Masaku Sevens is perhaps one of the most memorable event in the Kenyan calendar,from prostitution,entertainment,shocking revelations to profits.

Last event was so satanic that even the government banned it for good. However,after several complaints from Kenyans and Machakos county ,the government saw it fit to give the famous event a go ahead.

In the previous event,one lady in attendance decided to infect over 130 men with HIV for the three days the event was happening,we hope this time no one will be infected with the deadly disease.

The event will start on Friday till Monday,fireworks are expected at the field plus the usual drama associated with rugby game.

Over 20 teams have confirmed attendance,some of them are from as far as South Africa and Europe.Kenya will be represented by over 10 strong teams. 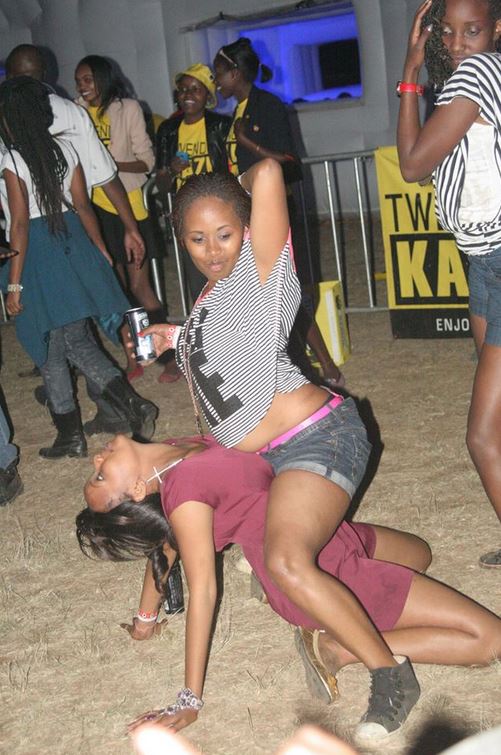 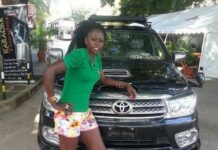 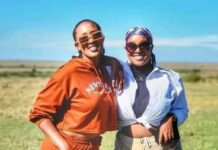