There is tension in Lucky Summer Estate in Nairobi after residents engaged a group which was believed to be members of the outlawed Mungiki sect.

Residents received information that the Mungiki sect was holding rituals in the area. They quickly responded by attacking the group with, stones, rungus and crude weapons.

The gathering, which was eating raw meat and holding prayers(according to reports), ran for their dear lives. Police were forced to shoot at the residents who were engaging the group and managed to shoot one person. 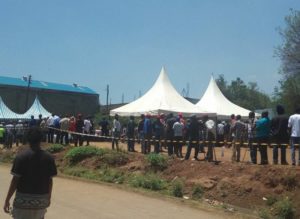 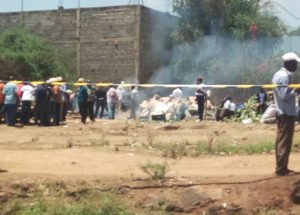 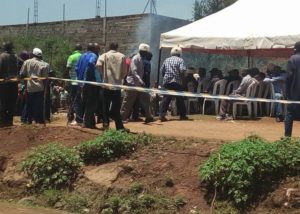