Raila’s monopoly of Gas Cylinder is over after the government through National Oil introduced Ksh 2,000 gas cylinder.

The gas is now available at all National Oil petrol stations and stores.With Ksh 2,000 you will be able to buy a gas cylinder with a burner, grill and gas. This means you will save Ksh3,500.

The new gas cylinder is referred to Gas Yetu and is meant to help low income earners have one.The good thing about this gas is that after it’s exhausted, you will refill with Ksh400

Raila’s company,Spectre International, is the only company licensed locally to produce gas cylinders. The former Prime Minister post over Ksh 5 billion in profits from the company annually. 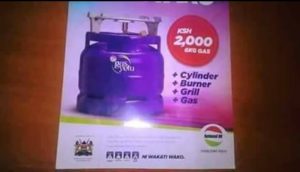 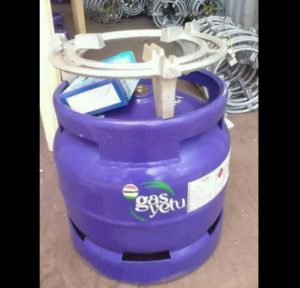 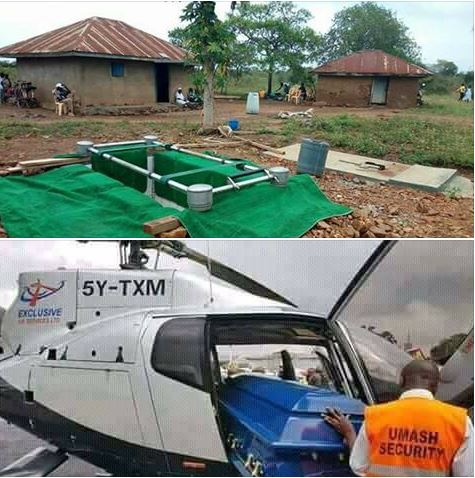 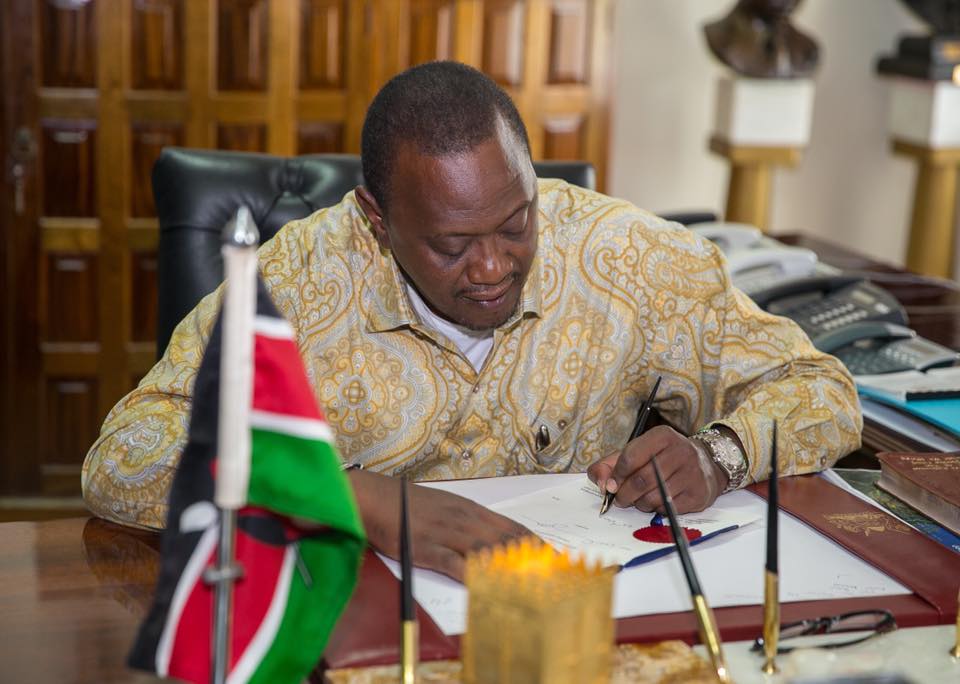