A criminal by the name Peter Omaya has been killed and thrown to insects at Langata Cemetery.

Omaya was one of the most wanted criminals in the country. He has been under the police radar for the better part of the year. On date 25/07/2017,Hessy gave him a warning, that if he doesn’t surrender, this year will be his sunset.

This is how the warning read: 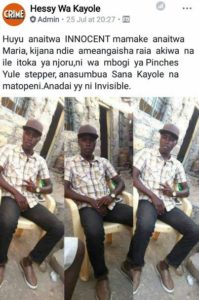 The mysterious Hessy hit his target on November 5, 2017.Omaya, whose nickname is INNOCENT, breath his last two days ago after ‘consuming’ several bullets.

The most surprising thing about this boy is that he was born in 1997.Though young, he is reportedly one of the gangs that have killed the highest number of Kenyans.

Today he will be buried in Langata Cemetery. 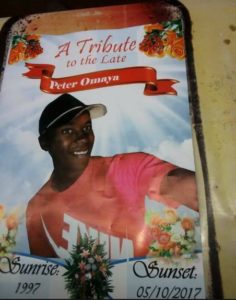 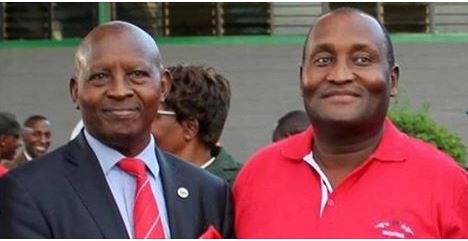