Raila Odinga is now left with no option but to cheer the government. Today marks the end of the former Prime Minister’s endless threat and political fortunes…he needs prayers more than anything.

Raila Odinga,who withdrew from the race in the presidential rerun,was expected to make earthshaking announcement after his retreat to Maanzon Ranch,but he beat around the bush,leaving friends and foes more confused.According to Raila’s close allies, the NASA leader initially was to be prepared to be sworn in but after he was told that it amounts to treason,he shelved the plan.Raila was also planning to call for one million match to Kasarani to disrupt the swearing in ceremony of Uhuru Kenyatta,but this plan failed too. The last in his list of strategies was to call international community to intervene after he created an imaginary political crisis…that failed too.

One of the mistakes Raila made was to build a wall between him,police and IEBC. You see,if you create a rift with IEBC and the police your goose is cooked.All along you have seen Raila claiming that oh Army wants to steal elections,IEBC wants to rig,police wants to rig.These statements made the three bodies to swear not to make him president-in Kenya,if the Army decides you won’t ascend to power,my friend you won’t be president however much you make noise.

Today, Raila called for a meeting and he expected the entire NASA fraternity to attend. You all witnessed that his friend, Hassan Joho didn’t attend. You also noticed Joseph Nanok was conspicuously missing, among other notable NASA heavyweights. This was a sign that they are tired with Raila and soon or later they will join the government.

Currently, Raila has lost presidency, he is broke, his daughter is sick and friends are leaving him in droves. Soon you will see Kalonzo and Wetangula being given state jobs. In few months’ time, Raila will be without friends, influence and power.

The hardest task for Raila will be to convince his supporters to accept and move on. It’s hard because he has all along promised them Canaan only for him to withdraw before releasing.

What is currently eating Raila was the fact that his strategy to boycott products failed.You witnessed this week Safaricom shares recorded the best performance since the IPO,implying that Raila did them more good than harm when he called upon his supporters to boycott safaricom products. To add salt into injury,Airtel is still limping dispite receiving a boost from Raila.

In the meantime, we hope the Enigma will swallow his pride and tell his supporters that he is not taking them to Canaan…the ship has stalled. 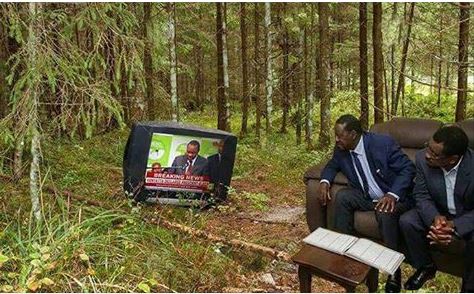 Advise For Raila as Uhuru is set to be Sworn in 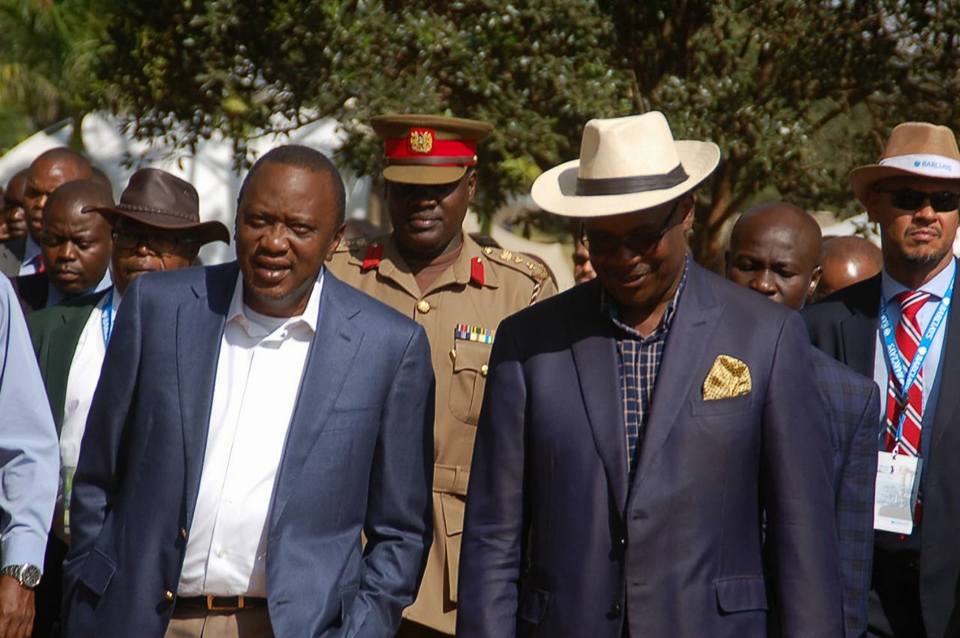