Bryan Ochieng Kibet is the Governor’s son who is currently giving a white man from behind…and he enjoys it.The middle aged son of the former Deputy Speaker is currently living in Australia with his boyfriend.

Photos of Bryan have surfaced online and are being shared left, Centre and right. Those who managed to see them indeed were convinced Bryan knows the sweetness of a man, just from the appearance. In one of the photos, Bryan was looking shy before his boyfriend as they were taking coffee, he was cladding in a mini skirt, the boyfriend’s eyes were feasting on his thighs.

Joyce is married to a Luo and it’s the reason she almost lost her bid for Governor Bomet County.Due to Bryan’s lifestyle, below is the person the family brought up! 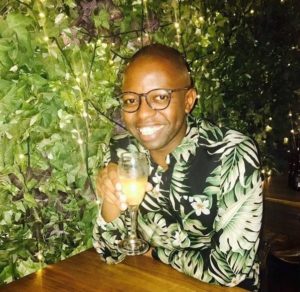 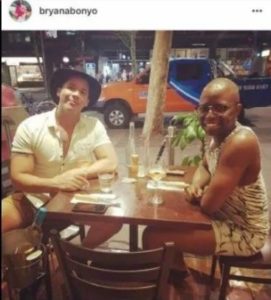 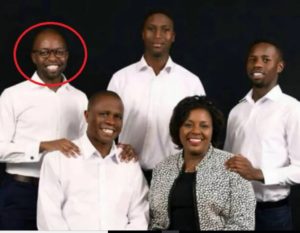 January 12, 2021
This week we are offering Sportpesa, Betika and Bet254 jackpots. Today we are sending 4 versions of Sportpesa...

January 11, 2021
Yesterday our tips performed extremely well, all the odds we sent won. Today we have also prepared up...

Who will Win Ksh102.4 Million from Sportpesa? Here is How to Get Accurate Tips...

January 9, 2021
Sportpesa Midweek jackpot has been won, finally. We believe that Mega Jackpot will be won this weekend as...

January 11, 2021
The result for Sportpesa Mega Jackpot is out and over 5,000 Kenyans won bonuses. The first person got...