Miguna Miguna,the only luo with two identical names, was arrested in Westlands.

The police have been looking for the lawyer since yesterday night. They accosted and arrested him today evening -he is currently being taken to a police cell.

Earlier,TJ Kajwang,who administered the Oath for NASA leader Raila Odinga,was arrested and is currently in police cell. Others to be arrested include Babu Owino,Millie Odhiambo and several other NASA leaders.Eventually,Raila will be arrested 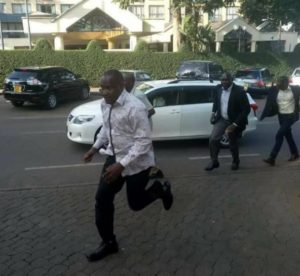 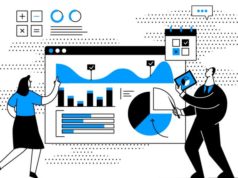