In a Facebook post,Kuria said plans are underway to have Raila in Jubilee but lock out Kalonzo and Mudavadi,who are cowards. The Gatundu South MP also noted that we are about to experience what Kenya experienced in 1997.

“Keep this post for future reference. On a balance of probabilities the chances of Raila Odinga working with Jubilee between now and 2022 are much higher than those of Kalonzo, Wetangula and Musalia combined. 1997 is about to repeat itself. I have been in these trenches for far too long”,Kuria said in his Facebook account

Jubilee is reportedly planning to create a Prime Minister position for Raila,a seat that will be as powerful as the Deputy President’s position. The whole idea is fronted by Deputy President William Ruto who is eyeing presidency in 2022.Ruto is determined to inherit Raila’s solid support and has seen him as the only trustworthy politician. He also believes Raila is not a threat anymore given his age…he is just turning 75.

The President has also okayed the plan, which has also been embraced by Jimmy Wanjigi and James Orengo.This means Mudavadi and Kalonzo will be left alone to form their own coalition. 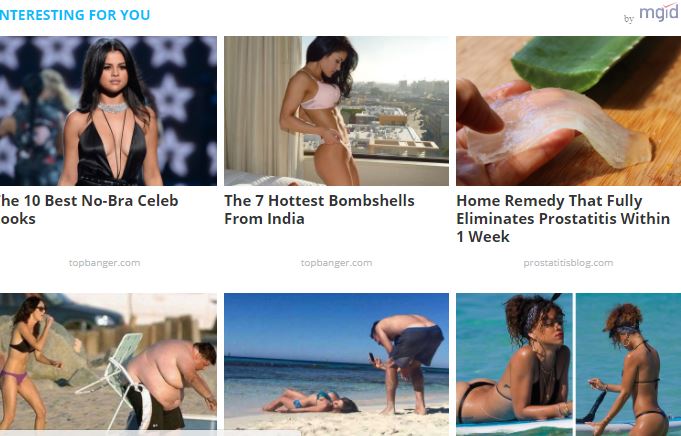 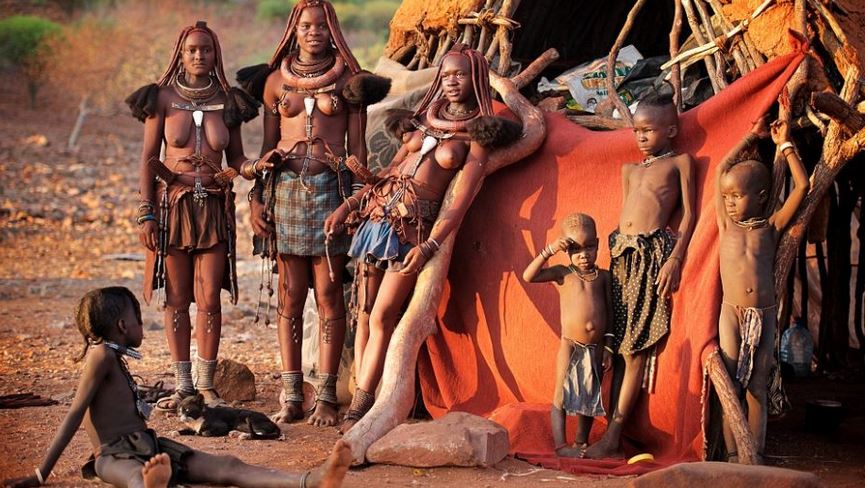 The Namibian Tribe Where Sex Is Offered To Guests