Home ENTERTAINMENT Ladies,This is Why You Should Introduce Your Friends to Your Boyfriend
Twitter
WhatsApp
Linkedin
Email
Telegram

After one lady took the contacts of the man,they started chatting and at the end,a relationship started and eventually, the man dumped his girlfriend for the new lady.

Yesterday, another photo emerged where the lady who did a coup is now pregnant to the man.See the photos for yourself.

It’s important as a woman not to allow your man get so close to other women, otherwise you’ll be overthrown. 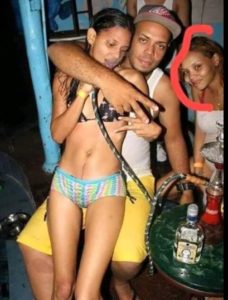 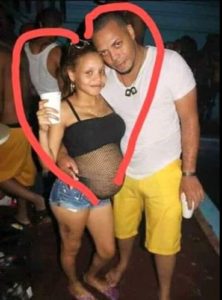