Who owns Sportpesa?Sportpesa is growing exponentially and the owners are smiling all the way to the bank. But do you know the names of shareholders? Ronald Karauri, who is a shareholder and doubles as the CEO of the company, is not the majority shareholder of Sportpesa,he is distant fifth.

Gene Grand,American ,owns 21% of the stake followed by Guerassim Nikolov with 21% of the company net worth.Asenath Macera Maina is third with 21% share.

As of 2018,the following are people who own Sportpesa.

Sportpesa’s annual income is in excess of Ksh20 billion with each shareholder taking home at least Ksh100 million.Karauri takes home over Ksh 300 million per year. 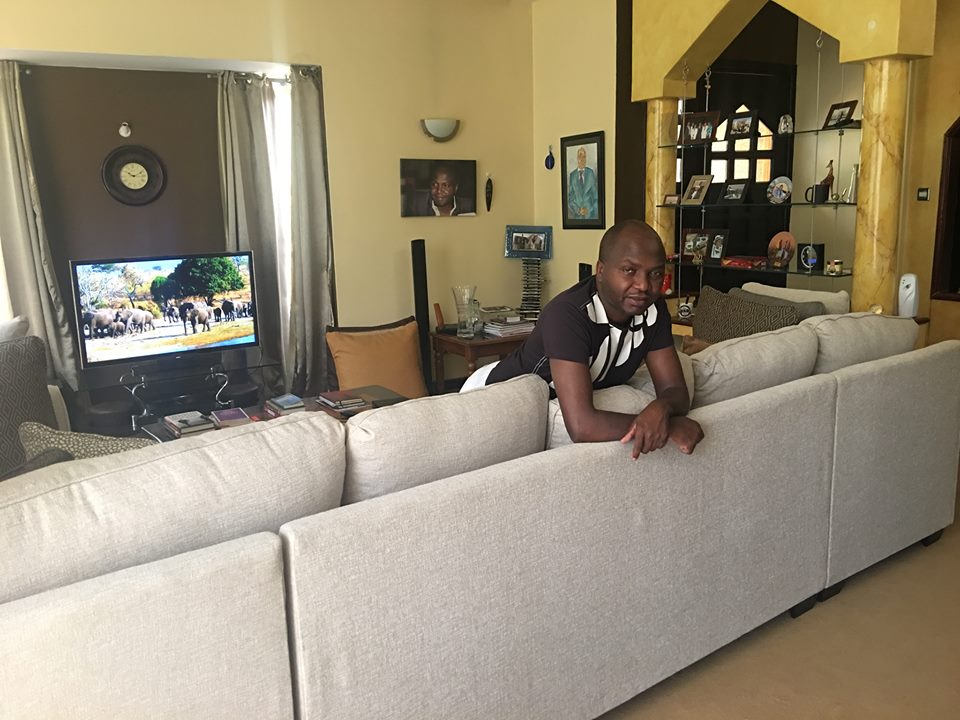