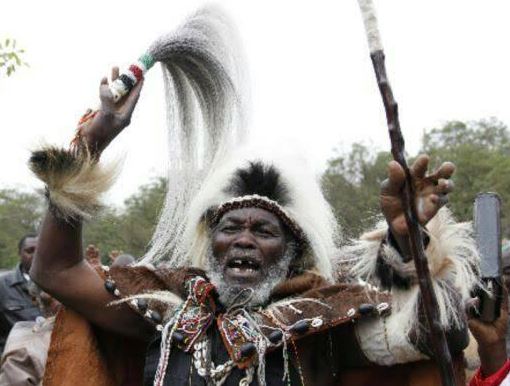 KIKUYU COUNCIL of ELDERS have this morning threatened to curse Kirinyaga Governor Ann Waiguru over remarks she made yesterday concerning the region’s support for Raila Odinga, further accusing her of being a project and puppet of the opposition leader.

According to the elders, the self-baptized Mt. Kenya Spokesperson has only seven days to table her apology failure to which they will proceed with spelling the curse against her.

The elders, who faced Mount Kenya while threatening to pronounce the curse, were furious after the governor shamelessly claimed Raila is the de facto Mount Kenya choice.

If in two weeks’ time the governor won’t apologize and withdraw her statement, the elders will curse her.They have vowed to teach Waiguru a lesson to the extent of her divorcing the current husband and get possessed by demons. 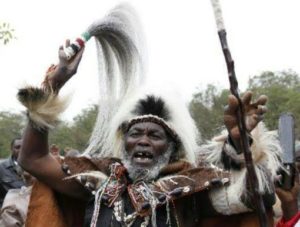