King Kaka has released a song by the name Wajinga Nyinyi which is directed at Kenyans for voting for bad leaders and later come to complain. The song is trending and almost every Kenyan has agreed that we don’t reason when voting.

The song was released less than a week ago and already it has attracted over 500,000 views. The beauty of it is that it has captured all the evils politicians are doing and how Kenyans sheepishly cheer them. It even mentions how they steal from us and later contribute in church, pretending that they are saints.

If you want to listen to the song,click here 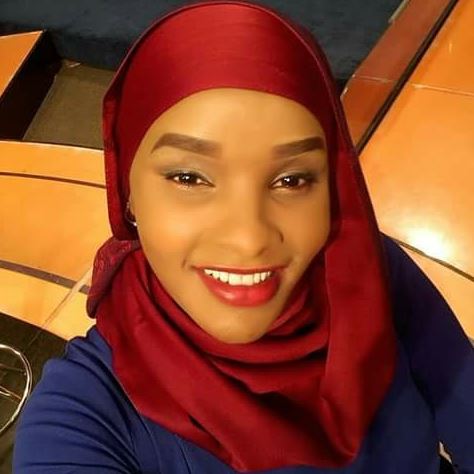 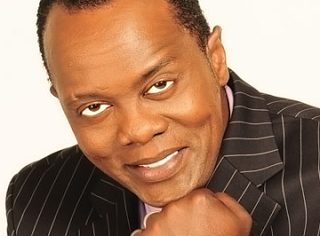