While releasing Jowie,Justice Wakiaga noted that there is no compelling reason to deny Irungu freedom as court allows any accused person to be released on bail or bond.

“There are no compelling reasons to deny the accused person bail term,”Wakiaga stated

Jowie was arrested in 2018 and locked at Kamiti Maximum Prison, he was later transferred to Manyani,one of the most feared prisons in Kenya.

While in Prison,Jowie witnessed his girlfriend, Jacque Maribe move around with Eric Omondi as Itumbi hang around freely with her.His freedom means that he will have more time with Maribe. 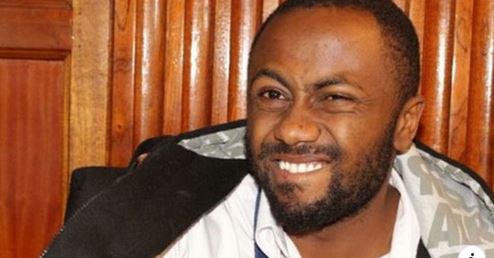