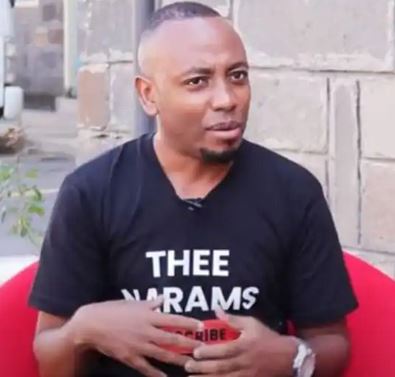 Prince Narams has chest thumped that he slept with over 1,000 women in a span of 3 years. Bragging that even King Solomon is shocked of his wonderful achievement,Narams narrated how he slept with up to 10 women per day.

Speaking to Tuko News, the middle aged man claimed that the habit of sleeping around started in 2017 in Githurai.He had just married his beautiful wife when he found sweetness in cheating. He confidently claimed that he slept with thin, fat and round women who he easily won.

The now saved man was living in Githurai where he committed the sin severally until God almost gave up on him. His wife caught him multiple times and he forgave him because he was sweet in bed.

At one time, he sent fare to a woman who came all the way from Mombasa to Githurai.While in bed,she confessed that she is HIV positive. It’s at that moment that Narrams realized that death was knocking on his door.He decided to quit the habit.

In 2020 he relocated to Nakuru where he is living with his wife.He is a preacher. 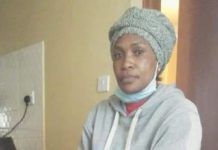 Florence Mwihaki,woman who dragged a Man at Avery Lounge Utawala and Stole Ksh180,000 has been arrested 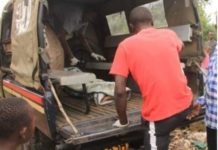 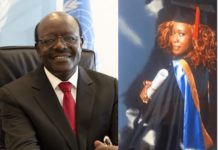 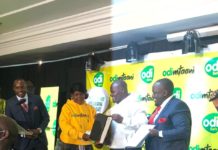 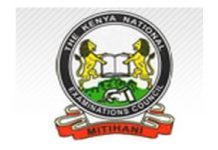 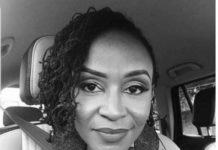 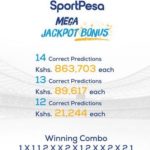 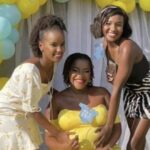 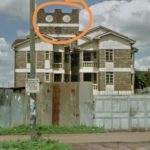 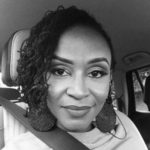 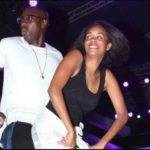