There are sufficient grounds to have CBC declared NULL and VOID. They include;

2. Denial of right to educations as guaranteed by the constitution – the CBC requirements can only be met by the rich. Poor kids will be deprived of their right to quality education. No sufficient budgetary allocation has been made to facilitate its implementation. With underfunded public schools CBC will only work in private schools which are unaffordable to poor kids

4. Inadequate manpower for its implementation – very little training has been undertaken for the teachers handling CBC. In some schools some of the CBC subjects have no teachers to teach. It is unclear which teachers will teach juniour secondary. This is an unfolding disaster

5. CBC is a deadly experiment with no known economic benefits – there is no evidence which has been presented so far to show the gap in 8-4-4 that CBC is seeking to fill. There are no case studies of countries similar to Kenya where CBC has worked. There are no known economic objectives that CBC seeks to achieve. Our children are being used as lab rats and guinea pigs by faceless people

In short, allowing CBC to proceed will result in irreversible harm to children. The whole thing should be scrapped at the earliest opportunity. Those behind the mess should be held to account. 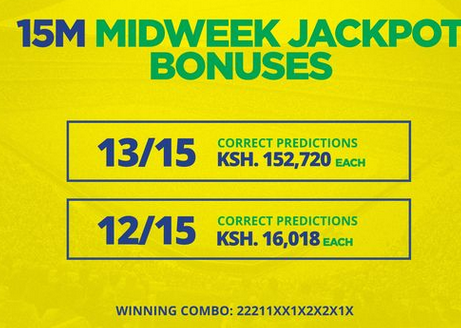 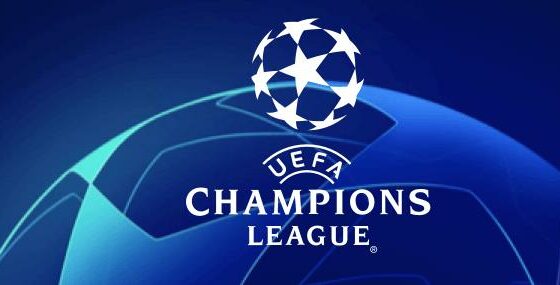