The nomination exercise started and ended today.Those who lost will either join Ruto in campaigns or run as independent candidates.

Kenyans are happy that Cate Waruguru and John Paul Mwirigi lost and it’s because of their arrogance. 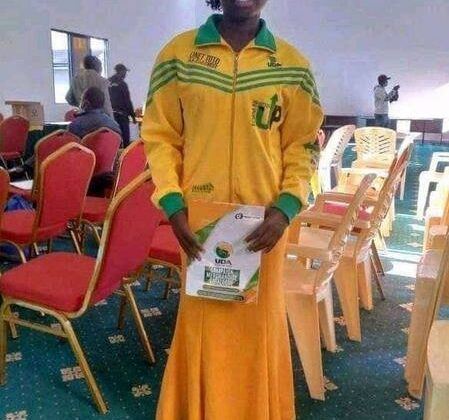