Former President Mwai Kibaki is dead.kibaki,who has been ailing, died on 22/4/2022 in Nairobi. He served Kenya as the president from 2002 to 2013.He is the one who replaced former president Daniel Moi, ushering a new era of leadership.

Kibaki’s health started deteriorating in 2001 when he was involved in an accident, but he served Kenyans diligently afterwards.

Below is the life history of the former President:

“Kenyan; President 2002–  Kibaki, a member of Kenya’s largest tribal group, the Kikuyu, is an economist, having graduated first in his class from Makerere University in 1955, and from the London School of Economics in 1959. Returning to Kenya to teach, he was involved in Kenya’s independence struggle, and following independence in 1963, he stood as a member of the Kenya African National Union (KANU) party and was elected to the Kenyan National Assembly. He served in a number of posts in the Kenyan government, being Minister of Finance (1969–82), Minister for Home Affairs (1982–8), Minister for Health (1988–91). He also served as Vice-President (1978–88). However, in 1991 he resigned from KANU and formed the Democratic Party, unsuccessfully challenging President Moi at elections the following year and again in 1997. In 2002, Kibaki and others created the National Rainbow Coalition (NRC). Moi was constitutionally unable to stand in the 2002 presidential elections and his KANU successor, Uhuru Kenyatta, was defeated in a landslide victory by Kibaki, the NRC candidate. By this time, KANU had been in power for almost 40 years, corruption had become endemic, and the economy had stalled. Kibaki vowed to end the corruption, but his attempts were largely unsuccessful and there were disagreements within the NRC. In 2005, Kenyan voters rejected a new constitution which they felt gave too much power to Kibaki. Prior to the 2007 elections, Kibaki formed a new coalition, the Party of National Unity (PNU), which included KANU. The result of the election between Kibaki and Raila Odinga of the Orange Democratic Movement (ODM) was very close. Kibaki claimed victory, and was sworn in for a second term as President, but scenes of appalling ethnic violence followed. Prolonged negotiations led, in February 2008, to an agreement to form a coalition government between PNU and ODM. Kibaki remained as President while Odinga filled the newly created role of Prime Minister.

Former President Kibaki served Kenya from 2002 to 2013.He will be remembered as the best President of the Republic of Kenya. 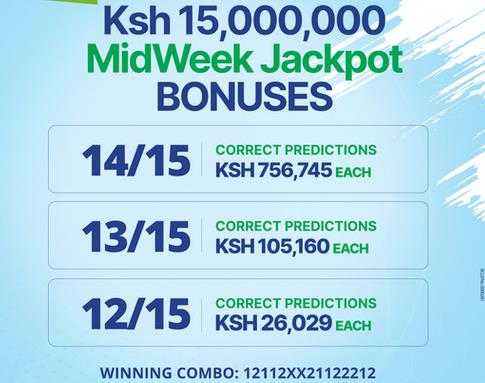