Sinking KQ  is set to sell assets to offset a whopping Ksh 77.8 billion debt that has accrued over the years
due to mismanagement of the giant airline.

During Titus Naikuni’s tenure, trouble started when the airline announce that it was retrenching over 150 employees to cut costs but the decision was negated by the court and all the employees dismissed were retained.

This year KQ made over Ksh1.5bn losses which sent bad signals to the market,this forced the airline to stop several flight;at one time even the pilots had to strike over poor working conditions.

It’s not clear what will happen next but there are all signs that the airline might be sold out or obtain a bail out from the government.

During the period of Jubilee administration several companies have experienced financial difficulties.Mumias Sugar Company was the first firm to be bailed out by President Uhuru Kenyatta after it almost closed down.

Later,Uchumi Supermarket announce that they were facing financial constraints,they proceeded to KCB for a Ksh 500 million loans to pay their suppliers. 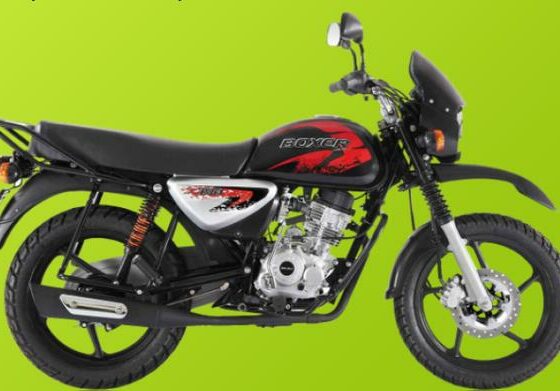 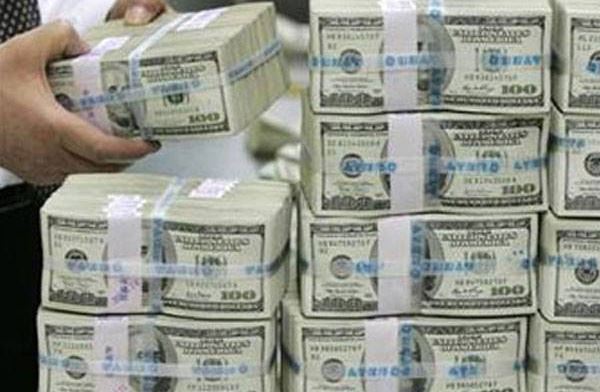 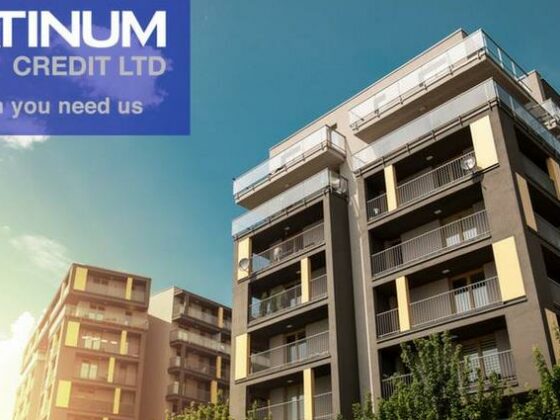 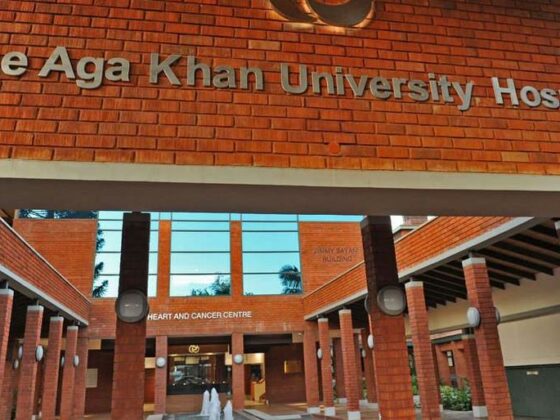 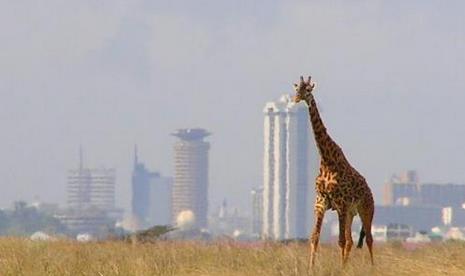