Contrary to the popular believe that William Ruto will not meet Obama during his visit to Kenya,President Kenyatta has confirmed that the Deputy President will indeed shake Obama’s hand.

The President stressed that since Ruto is second in command he will have a chance to interact with the the son of Kogelo, but he will not be allowed to take a photo with Obama.

Since Ruto has a case in the International Criminal Court,there are indications that Obama may snub him during his visit.

In July,2015 International Criminal Court Prosecutor Fatou Bensouda told the court that she has no sufficient evidence against William Ruto and Journalist Joshua Sang.Their cases are expected to be terminated soon. 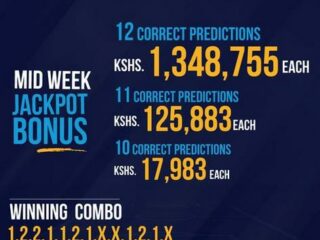