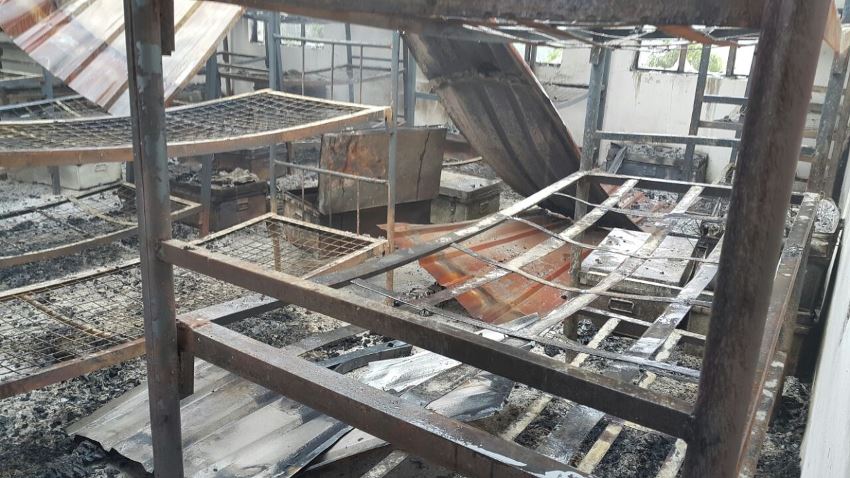 The fire which started on Sunday at a round midnight brought down the entire dormitory and destroyed almost everything that was in the dormitory.

It’s not clear what or who caused the fire but according to OCPD Mohamed Bakuli, investigations have been launched.

A sister school, Stephjoy Girls, was recently in the news when 5 of its students disappeared from the school only to resurface after few days. The school dormitory was also set on fire during that period by students who were angry with the administration. 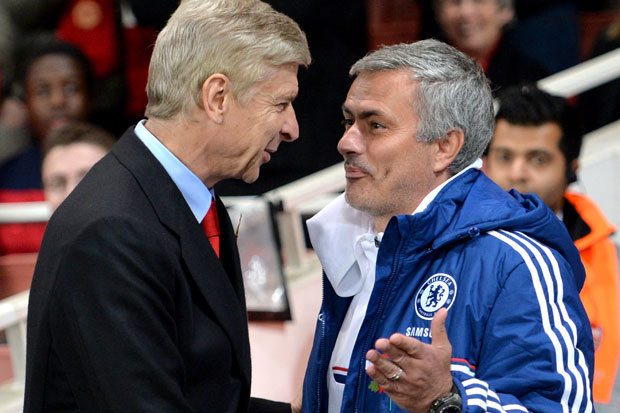