Not long ago a Sh 200 million Bugatti Veyron was spotted in the streets of Nairobi. Another hottest car has been spotted in Nairobi Westlands area, which is a rare model in sub Saharan Africa.

The car,which resembles a motorbike,was imported last year from China and is believed to be one of the most expensive small cars in the country. 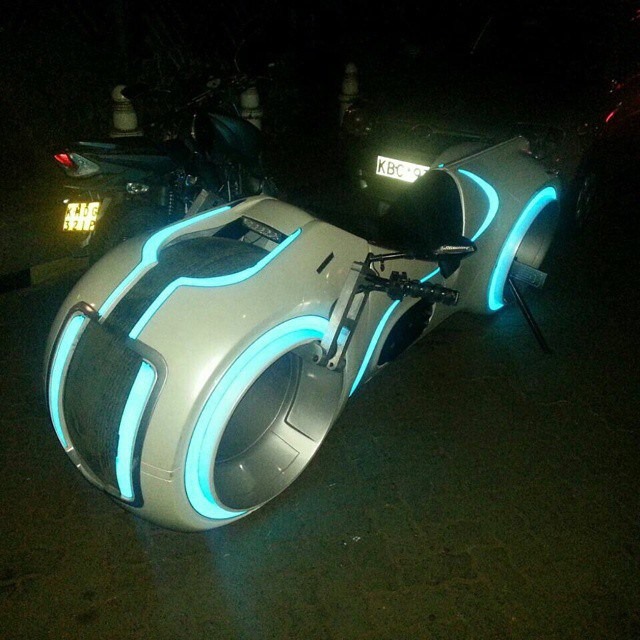 The car was elegant enough to draw a mammoth who even offered to pay so that they could be allowed to touch it.

there is a rising number of middle class in Nairobi,most of them being youths who have disposable income to spend on luxuries.