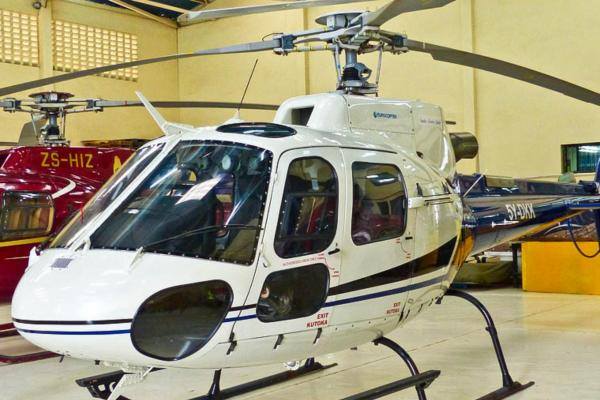 Kalonzo Musyoka’s Eurocopter AS 350B3 chopper crashed last Thursday afternoon in the middle of the Selous Game Reserve, Tanzania, killing 4 people on board.

The chopper, which was carrying CCM politicians, developed technical problems and went down while en route to Ludewa, southwest Tanzania.

Former Vice President Kalonzo Musyoka purchased the rare machine at Ksh 350M after 2013 general elections. It is normally hired by top politicians and businesspersons for campaigns and business trips.

Many Kenyans know Kalonzo as a humble person with only Khs 50 million in the account, what he declared in 2013.