Supreme Court Judge Philip Tunoi is expected to resign next week after being convinced beyond doubts that the result of a Tribunal will embarrass him more.

The Judicial Service Commission (JSC) had proposed a tribunal to be formed by President Uhuru Kenyatta to investigate the judge over bribery allegations.

Judge Tuoi is accused of receiving Sh 200 million from Nairobi Governor Evans Kidero to favour the former Mumias Sugar MD in a petition filed by Ferdinand Waititu, challenging his election as the governor of Nairobi.

Tunoi is expected to receive his retirement package and all the benefits after retiring from the service.

August 9, 2020
Win up to Ksh 1 million today from Bet254 jackpot which is starting in the afternoon. The jackpot... 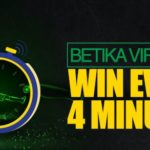 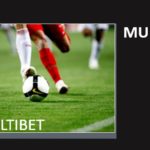