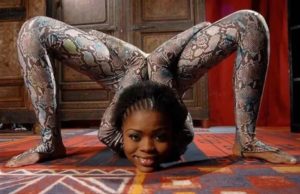 Living healthy sometimes require rigorous exercises, but there are individuals who were created naturally flexible.Nokulunga Buthelezi from South Africa has shocked the entire world with her prowess in turning muscles to the extent of competing with a snake. 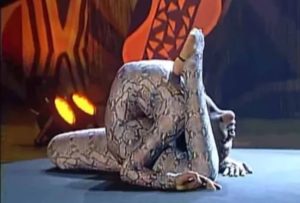 People argue the woman inherited genes from a snake,but Nokulunga argues that she is just a normal being who was gifted with extra ordinary talent. 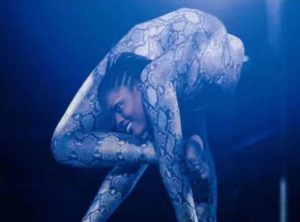 Now the South African has made it full time job,where she entertains people from across the country and world over.

October 26, 2020
We are offering 2 correct score football predictions today where only the subscribers will benefit from them. The...

October 29, 2020
Betika Grand Jackpot tips will be available for our subscribers over the weekend. This will be the first...