In a prompt response, Mutua states that Wavinya and her party, Wiper, manipulated figures to deceive citizens that Wiper is more popular than Maendeleo Chap Chap in Machakos County.

* First there was hardly any massive voting going on yesterday. No queues were seen. It was a Sunday and many polling stations opened in the afternoon. This in addition to the fact that it was widely known that the court had halted the primaries which meant that fewer people turned up.

* Second, the total votes cast for the County Women Rep position primary in the same area were 89,541. How then could the total of one for the Gubernatorial aspirants have an additional 200,000 voters? These additional numbers are cooked figures and ghost voters. The Wiper figures are fake, fake and fake and pure propaganda.

* Third, they are not even clever when they cook figures. When you add their own cooked figures for what their candidate got from each sub county, it adds up to 235,066 but their total at the end is 299,312.

* Fourth, it beats any science and logic that Machakos with about 450,000 registered voters would have a candidate of one struggling party garner nearly 300,000 votes in a primary. Contrast this with Kiambu which has nearly 1 million voters and where the winner of the Governor race in Jubillee had just over 300,000 votes too. The reality is that less than 95,000 people voted in Machakos – if that.

Waviya is expected to square it out with Alfred Mutua,a contest that will have all eyes glued to televisions. 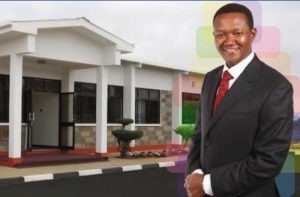 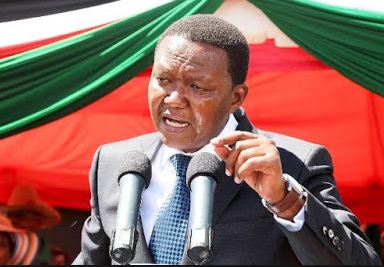 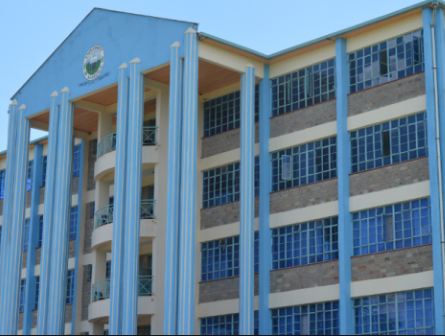 Easiest Diploma courses to do in Kenya