A seasoned female Kamba politician has shocked her subjects when ARV drugs accidentally dropped from her bag.

The politician was campaigning to capture a County Seat when she mistook ARV packet to money. After drawing it from the bag, one of her aides told her she has pulled something else and not money. She quickly tried to hide the drug but it was too late.

Several people saw it with their own eyes, they whispered and sympathized with the Mheshimiwa, whose husband died few years ago. 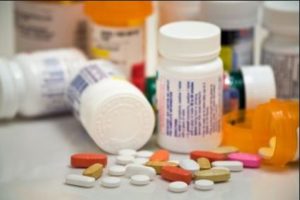 November 24, 2020
Even if you lose your jackpot bet every week, don’t quit. Since there are people who win weekly,...

November 25, 2020
There are plenty of opportunities for Kenyan ladies to get rich sugar daddies and live comfortable life afterwards....

November 25, 2020
Yesterday we had a successful day, all our subscribers won bonuses. We sent 6 versions of the analyzed...