Citizen TV’s Willis Raburu did a colourful wedding on Friday in a ceremony attended by family and friends.

The 10/10 host tied the knot with his short-term girlfriend, Mary Ngami, who he befriended a year ago after dumping his former girlfriend, Sally Mbilu.

Raburu has kept their relationship a secret until he got married this Friday. But what surprised people more is the number of people attended the ceremony; only less than 100 people attended, implying he didn’t want drama.

In the wedding, Raburu was jovial, excited and full of expectations, while his wife wore infectious smile after trapping one of the highest paid journalists in Kenya.

From the wedding photos, it’s clear the couple had a wonderful time. 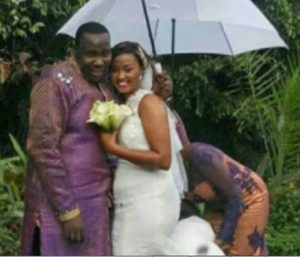 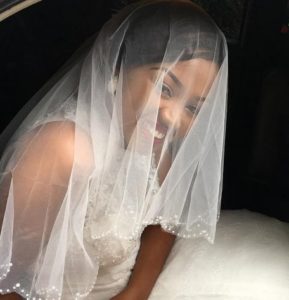 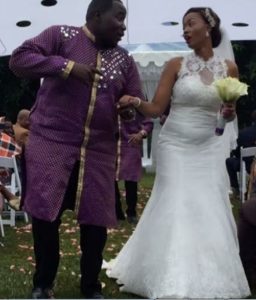 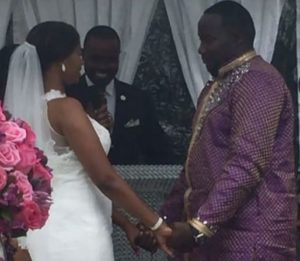 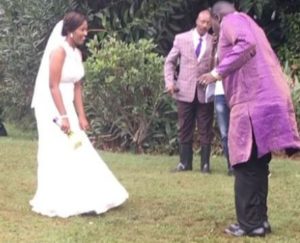