Lecturers at Kenya Methodist University are panicking after it emerged the University has written sacking letters to 150 of them.

KEMU, which is one of the most popular universities in Kenya, sacked 150 lecturers in a bid to cut costs and streamline its operations. The university is also expected to close most of its campuses, including the Kisii and Mombasa Campuses.

KEMU has been struggling financially ever since Matiangi released KCSE results where less than 100,000 KCSE candidates scored C+ and above.Sadly,everyone in this group was absorbed into public universities, leaving none to be admitted to private universities.KEMU was heavily relying on parallel students for finances ,who were not admitted to the university this year.

Since lecturers depend on cash from parallel students, fate dictated they be sent packing. That’s why KEMU was forced to sack almost half of its lecturers. 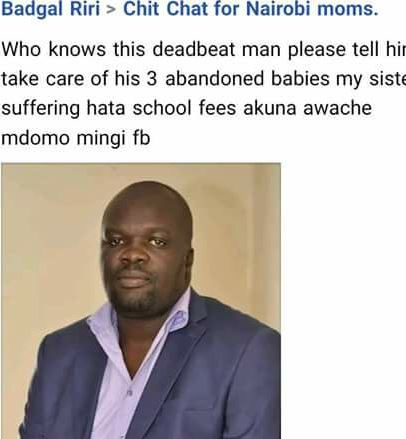 Shock as Robert Alai Impregnates a Lady and Runs Away: See How He Was Exposed!!!! 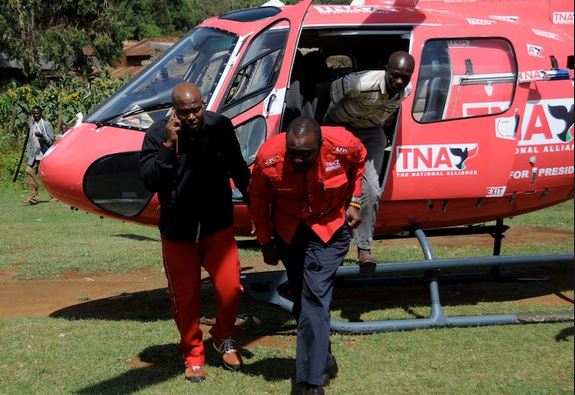 Uhuru and Ruto Plan to Unveil  5 Choppers and 3,000 Vehicles for Campaigns-Raila has Lost!!!