Do You know a Kenyan can join British Army? This is how you can join the force.

Age required for one to join British Army

To join as a regular soldier you need to be at least 16 years old, although you can start the application process earlier, with your parents’ permission. If you’re under 18, you’ll also need parental consent to join. You should be in Army phase 1 training before your 33rd birthday.

To apply to become a regular officer you need to be between 18 – 28 years and 11 months, although you can apply for sixth form and university sponsorship before you reach this age.  If you’re over 30, you may be considered on a case by case basis, if you can get sponsorship from a regiment or corps during the application process. Higher age limits for professional or specialist applicants may apply.

If you’re going from serving soldier to officer, you can attend AOSB up to the age of 28 provided that you arrive at RMAS before your 29th Birthday. Your career profile and realistic potential as a Deferred Entry officer must be carefully considered. It is vital to compare your prospects in the ranks and as a Late Entry Officer, against your long term prospects as a DE officer.

What are the nationality / residency rules for joining?

We don’t currently have any vacancies for commonwealth applicants. If you have applied, and not heard from us, we will keep your details, and will get back to you if there are any suitable opportunities in the future.

When applying for the British Army, the following rules apply:

British Citizens, British subjects under the Nationality Act, 1981, British Protected Persons or Commonwealth Citizens. If you are a citizen of a Commonwealth country, you’ll need to have lived in the UK for at least 5 years before you start an application to join the Army.

You must not have been out of the UK for a continuous period of more than 180 days (6 months) during this 5 year period. A passport is required with validity for 2 years from the date of entering Army service. Your UK Residency status and Passport will be checked at application.

To join the Army Reserve, you need to

Prove that you either have British citizenship, or if you are a Commonwealth Citizen, Indefinite Leave to Remain (ILR) or Indefinite leave to Enter (IlE) must be stamped on your passport (Settlement) in the UK.

Refugees and Asylum Seekers are not eligible to apply to join the British Army. All candidates who have a Visa must provide proof of this throughout the recruiting process.

The most challenging part is when you are seeking a VISA.At this stage, you must have been accepted by the British Army as one of their eligible members. This is after you have applied online. 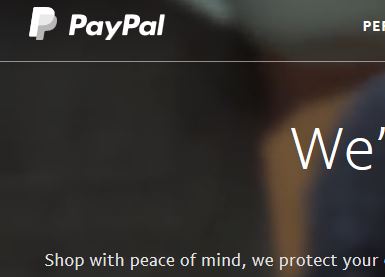