Babu confirmed this yesterday as he was campaigning for his election as Embakasi East Member of Parliament.

We now wait for him to do as he swore. 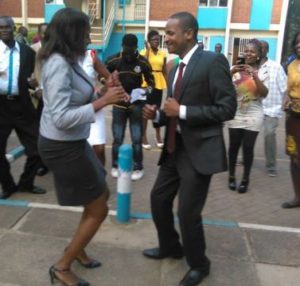