NASA presidential candidate Raila Odinga has ordered for a Ksh 1.2 million suit from Italy, which he would wear during his swearing in ceremony.

Raila is also expected to receive several campaign tracks and bullet proof cars from the US, Russia and several countries, which are from sponsors. 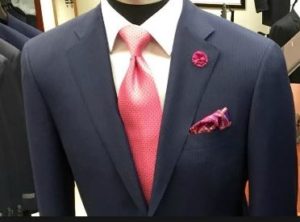