IEBC Director’s body was found in kikuyu and transported to city mortuary. The family has positively identified the deceased.

Chris Musando was believed to be killed in Kikuyu and his vehicle dumped in Roysambu.

The ICT manager’s death has chocked the entire nation with Kenyans questioning the motive behind his death.

It was earlier rumoured that he was in the company of a woman in Roysambu,something that turned out to be a lie. 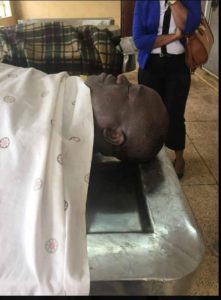 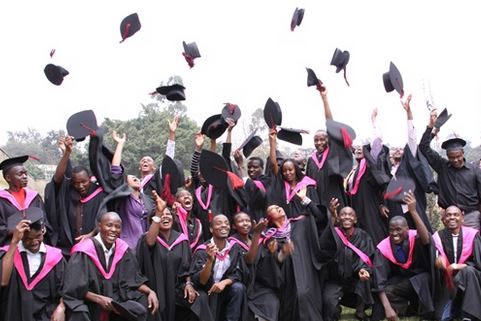 Testimony of an Indian MBA Graduate—How She Got a Job 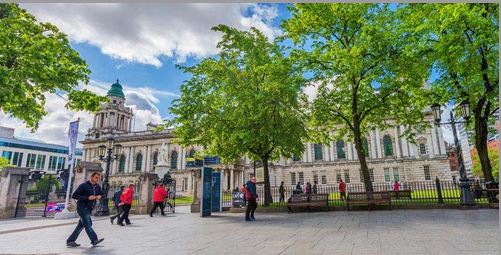