NASA has instructed its supporters to boycott Brookside products. Brookside is owned by Kenyatta family and produces several products.

According to information from the company, Brookside owns Brookside milk and yoghurt, Ilara milk and Yoghurt, Delamere Yoghurt and Ghee. Most of the products from the company are sold in high end supermarkets and shops within posh estates.

Though NASA is particular on which products its supporters should boycott, it will be hard for them to do as instructed since few are consumers of Brookside products. If those who consume the products obey their leaders, the effect will not be much.

Raila Odinga is bitter with the government and has vowed to bring down Uhuru’s government through economic boycott and sabotage. How far will he go?!!! 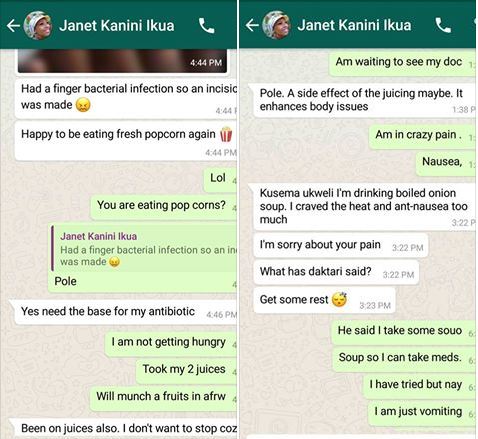 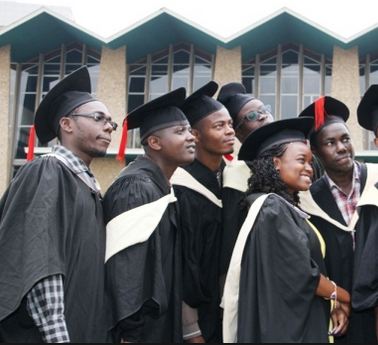