Former Prime Minister Raila Odinga will tour Washington this week on invitation by the US government.

Hon Raila Odinga’s visit to Washington DC is extraordinary.The week just ended, US Assistant Secretary of State for Africa Donald Yamamoto summoned Ambassador Bob Godec, who has been misrepresenting Washington’s position on elections.Godec was directed to find an audience with Hon Odinga,which the PM rejected.

Raila’s failure to give Godec audience forced Secretary of State Tillerson to invite Raila to the US.For those who may not know,not just any foreign politician can set foot in the US Congress-you must be instrumental to US Foreign Policy and committed to Democracy for that rare privilege to present itself. Not even sitting presidents, apart from US President address the bicameral house.

Raila Odinga will be given opportunity to explain what happened during and after the presidential rerun. In the meeting, they will discuss the conduct of America’s Ambassador to Kenya. 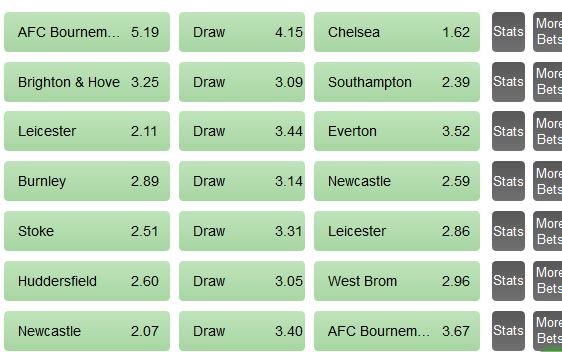 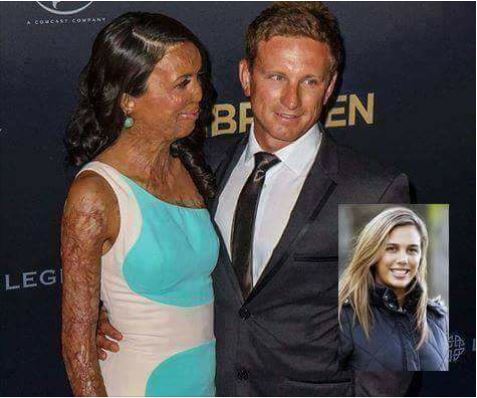 This is Inspiring!!!This Man Married His Girlfriend,Turia Pitt ,Despite the Model Suffering burns to 65 per cent of her body