In the Nakuru chopper crash where three souls are yet to be found, he was the first witness that chilly early morning.

Today according to his testimony on TV, he was in the Kabati area, Murang’a behind the Governor just as the accident was happening. He has told journalist he was the first on the scene and Gov. Gakuru told him “nimeumia mguu”, then passed out. In his words “hiyo tu ndio alisema alafu akaenda”. 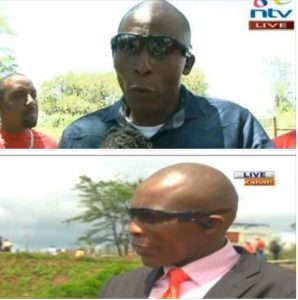 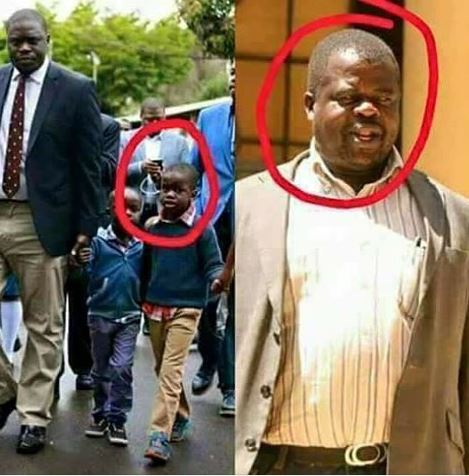 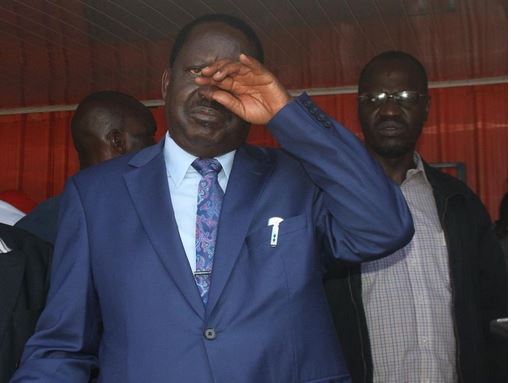 When Jaramogi Oginga Cursed Raila not to Become President