NASA leader Raila Odinga was denied opportunity to address the US congress due to his status.

Raila,who does not hold any position in Kenya, failed to give his highly publicized speech but instead chose to address few individuals in Washington DC.

From his speech,Raila stated that despite serving as the Prime Minister, the Kenyan government refused to give him pension.

– US has abandoned her role in advocating for good governance

– Judiciary will crumble due to fear and persistent intimidation by the uthamaki village elder.

-Majority Kenyans feel aggrieved and due to limited support, they have reverted to calls for secession.

– Kenyans want an election where the loser congratulates the winner, fosters for unity and development of the nation.

– US envoy to Nairobi, Robert Godec is part of Kenyan problem

– Should International Community fail to curb the crisis, Kenya will cease being a strategic partner to many nations and this would crumble the economy. 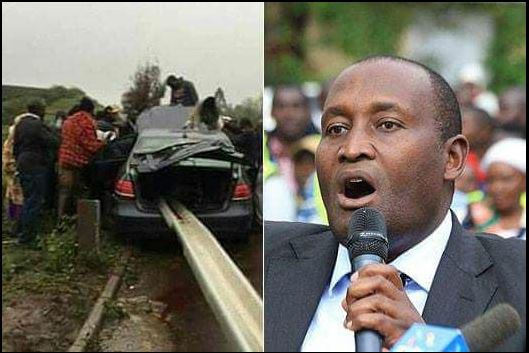 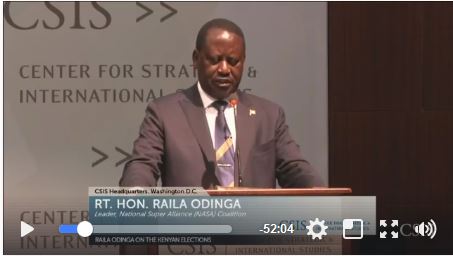