Former Prime Minister Raila Odinga has been accorded protection of The Secret Service and booked at the prestigious RITZ-CARLTON HOTEL on His Tour Of the USA.

The NASA leader is due to address the congress where the subject will be democracy and leadership in Africa. He is among few African leaders who have had a chance to address the highest house in America.

In his tour to the US, Raila was booked at RITZ-CARLTON HOTEL, one of the few prestigious hotels in America. To spend a single night at this hotel will cost any dignitary Ksh200,000 per night. This amount was paid in full by Raila’s hosts.

Here is the hotel he is currently operating from 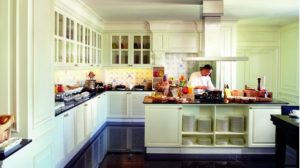 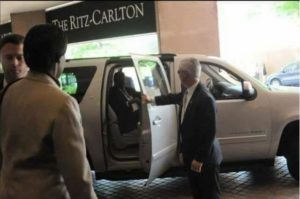 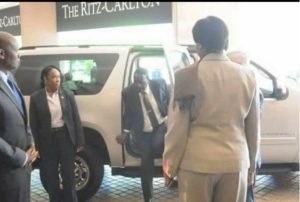 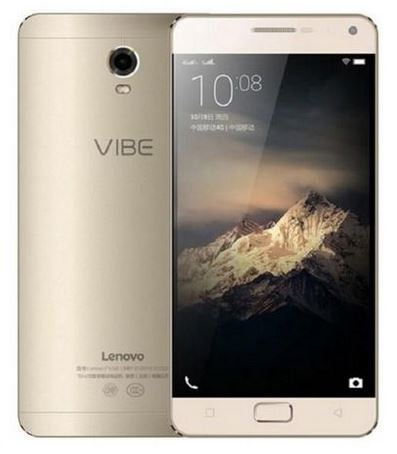 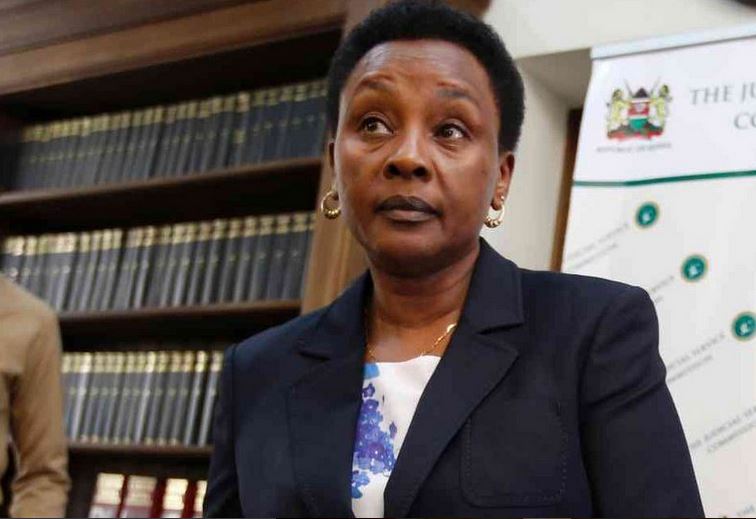 Why the Supreme Court May Nullify the Presidential Elections Again