Philip Kalweo is a teacher at Tigania East,Meru.The teacher was photographed,alongside a security officer, walking through mud bare footed as they delivered KCSE examinations.

In a photo circulating on social media, Philip is seen enjoying his work as he risks the danger of harmful insects and reptiles. His action has attracted the attention of Kenyans, who are now calling on the government to reward him.

While confirming he had no option but to walk barefooted, he noted:

“This is what I and the soldier had to go through to make sure that learners sit for their kcse though late amid floods in tigania East meru County. Kazi ni lazima ifanywe ndugu”

The soldier, who was equally excited to deliver the exam under such circumstances, also removed his shoes—it’s not easy to do this.

Here are photos of the two. 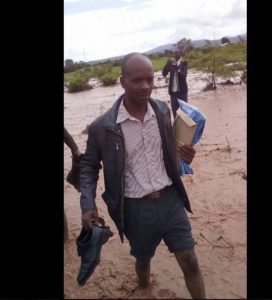 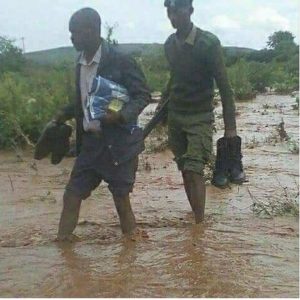 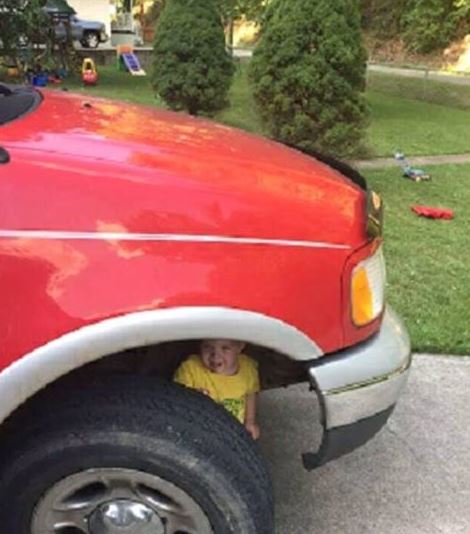 20 Important life lessons You should learn in your 20s 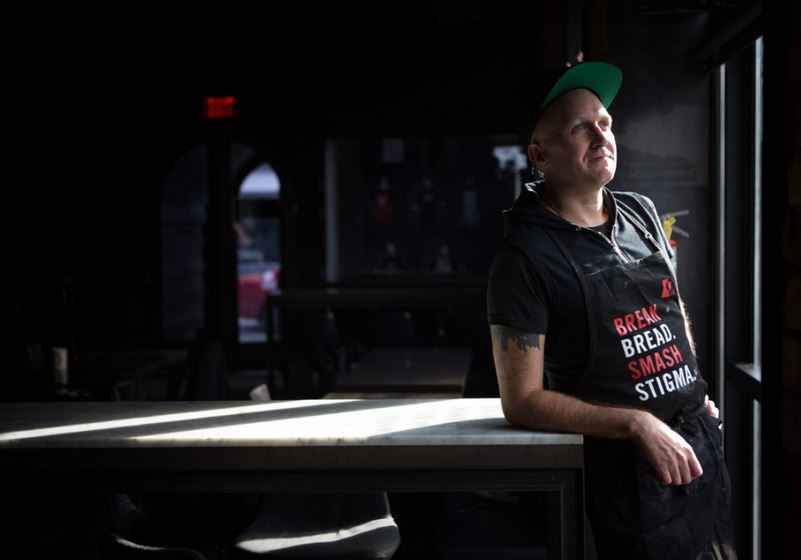