“… I must confess that it has reached a point where we as a people, must speak the truth and stick by it. The truth may be bitter to the extent of leaving our faces frowned even more disturbing to our throats but eventually upon swallowing it, we will surely smile and rejoice. I supported the reelection of president Uhuru Kenyatta not out of my inner being but because of the murky waters of politics in my backyard. I still believe that Uhuru isn’t fit for the office ,having presided over a regime marred by serious ethnic divisions and mega run-away corruption cases. My statements must not be misconstrued as to mean bitterness having lost in the Kirinyaga gubernatorial race- a lot of mischief happened though. Truth be said, the repeat poll which was conducted on 26th October, was not a reflection of the will of the people of Kenya. The turn out was way below the average. Nearly three quarters of the registered voters did not participate in the process. Insofar as the major opponent(The Rt.Hon Raila Odinga) jettisoned the duel, I think the whole process lost its essence and legitimacy. Most of the Jubilee politicians think that Raila is a nobody- little do they know, that the more they mock and continue to vilify him, the more our country get divided along ethnic lines. We all know that Raila has enormous support from across the country. His seniority in our country’s politics is unparalleled. We ought to respect him despite our political differences. The current regime is in office unconstitutionally. This means that an interim government need to be established as a step towards uniting an already divided nation, as we prepare for fresh polls-with a robustly reconditioned electoral body 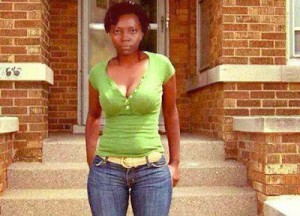 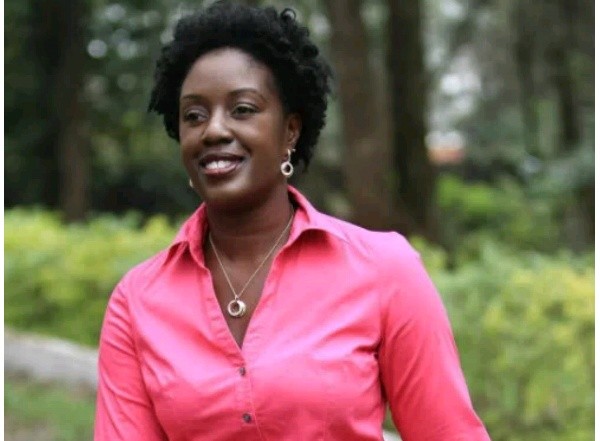 Shocking Reason why Strokes often happen in the Bathroom 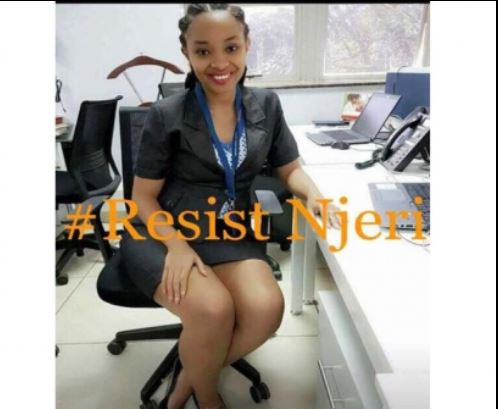