Raila Odinga’s plane has already left Dubai and it’s expected to land at JKIA at 11 AM.

The Enigma was in the US where he went to spill the beans and to meet top officials for unspecified mission. As the plane touches JKIA,he will be received by several NASA top officials who have already used local airlines to fly to the location.

Currently there is heavy police presence at JKIA and NASA supporters are not allowed to go near the airport. But what has surprised even the police is the fact that thousands of NASA supporters have already gathered near JKIA…no one knows how they evaded police traps.

Thousands of police officers have been tasked to ensure NASA supporters don’t misbehave. They have been deployed in Kibera, Nairobi CBD, Uhuru Park,and several other places within the city.

What’s more surprising is that the media has been instructed not to interview Raila as he jets into the country.It’s reported that giving Raila coverage would mean he is still influential. Even so,the media has vowed to cover every activity of the opposition leader since that’s how they make money. 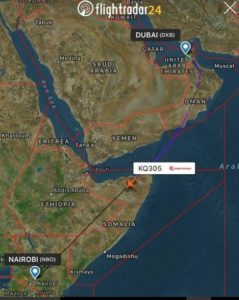 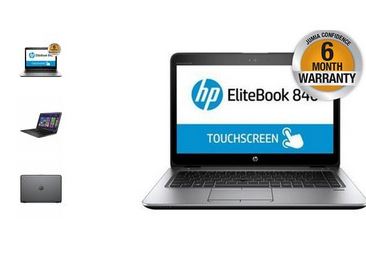 Imagine This HP Core i7 Laptop is sold at Ksh 36,999 by Jumia.It’s Black Friday, buy before it’s too late 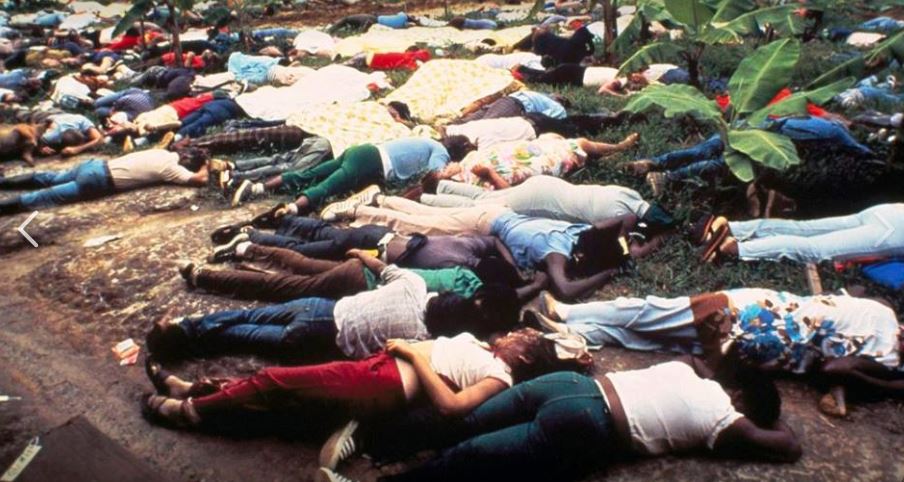 Worst Murder of African Christians….They were forced to Drink Poison in Church