On November 18, 1978, Peoples Temple founder Jim Jones leads hundreds of his followers in a mass murder-suicide at their agricultural commune in a remote part of the South American nation of Guyana.

Of the 909 people who died that day, 68% of them were Afrikan. Many of Jones’ followers willingly ingested a poison-laced punch (where the expression, “Drunk the Kool-Aid” originated) while others were forced to do so at gunpoint. The final death toll at Jonestown that day was 909; a third of those who perished were children.

Jim Jones was a charismatic churchman who established the Peoples Temple, a Christian sect, in Indianapolis in the 1950s. He preached against racism, and his integrated congregation attracted many African Americans. In 1965, he moved the group to Northern California, settling in Ukiah and after 1971 in San Francisco. In the 1970s, his church was accused by the media of financial fraud, physical abuse of its members and mistreatment of children. In response to the mounting criticism, the increasingly paranoid Jones invited his congregation to move with him to Guyana, where he promised they would build a socialist utopia. Three years earlier, a small group of his followers had traveled to the tiny nation to set up what would become Jonestown on a tract of jungle.

Jonestown did not turn out to be the paradise their leader had promised. Temple members worked long days in the fields and were subjected to harsh punishments if they questioned Jones’ authority. Their passports were confiscated, their letters home censored and members were encouraged to inform on one another and forced to attend lengthy, late-night meetings. Jones, by then in declining mental health and addicted to drugs, was convinced the U.S. government and others were out to destroy him. He required Temple members to participate in mock suicide drills in the middle of the night.

In 1978, a group of former Temple members and concerned relatives of current members convinced U.S. Congressman Leo Ryan, a Democrat of California, to travel to Jonestown and investigate the settlement. On November 17, 1978, Ryan arrived in Jonestown with a group of journalists and other observers. At first the visit went well, but the next day, as Ryan’s delegation was about to leave, several Jonestown residents approached the group and asked them for passage out of Guyana. Jones became distressed at the defection of his followers, and one of Jones’ lieutenants attacked Ryan with a knife. The congressman escaped from the incident unharmed, but Jones then ordered Ryan and his companions ambushed and killed at the airstrip as they attempted to leave. The congressman and four others were murdered as they boarded their charter planes.

Back in Jonestown, Jones commanded everyone to gather in the main pavilion and commit what he termed a “revolutionary act.” The youngest members of the Peoples Temple were the first to die, as parents and nurses used syringes to drop a potent mix of cyanide, sedatives and powdered fruit juice into children’s throats. Adults then lined up to drink the poison-laced concoction while armed guards surrounded the pavilion.

When Guyanese officials arrived at the Jonestown compound the next day, they found it carpeted with hundreds of bodies. Many people had perished with their arms around each other. A few residents managed to escape into the jungle as the suicides took place, while at least several dozen more Peoples Temple members, including several of Jones’ sons, survived because they were in another part of Guyana at the time. 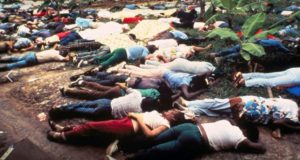 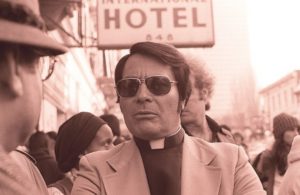 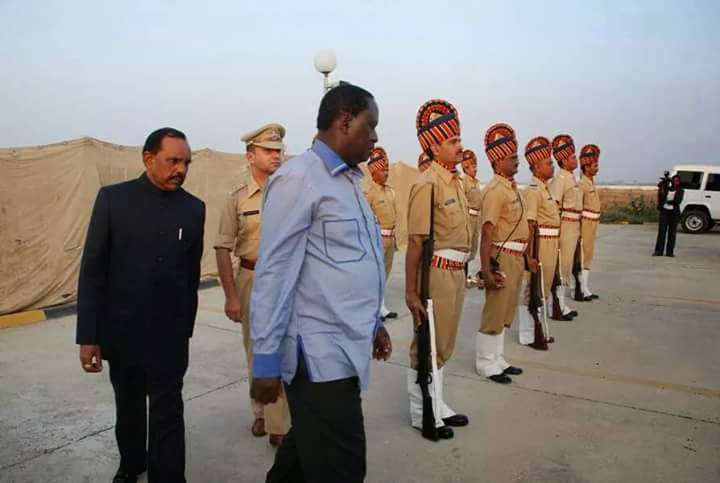 This is The Time Raila Odinga’s Plane Will Land in Kenya. He’s Already Left Dubai 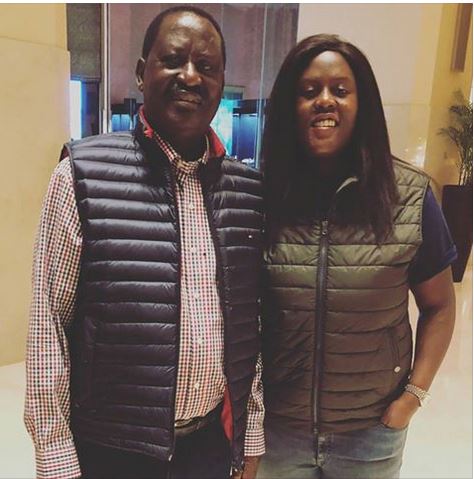