The entire word is shocked after a man in Texas, USA put an advert where he was selling a used coffin.

In the advert, the man was selling the used casket for $80 where he stated that it has been used only once.

Immediately the advert went live, several people asked where exactly the man got the coffin from; said he exhumed a body and took the coffin while others guessed he stole from a morgue.

Below is the coffin which the man has put on sale. 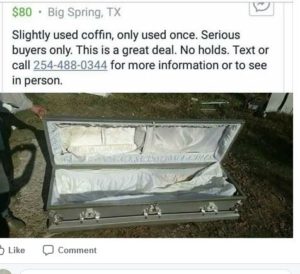 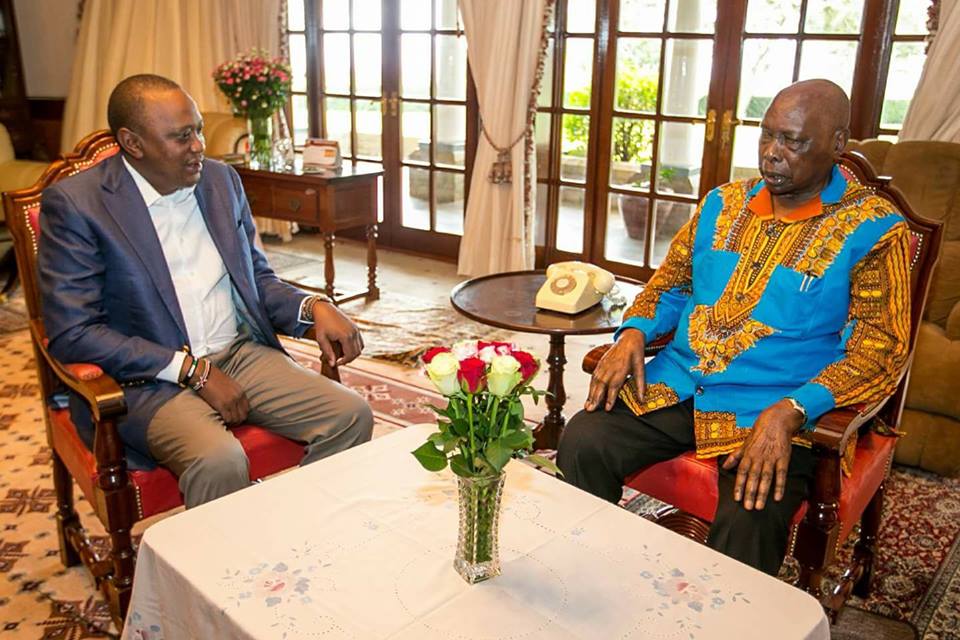 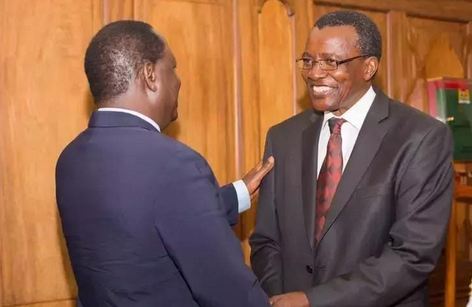