Information reaching us indicates that Raila has been fund raising ever since he withdrew from the race. The ODM leader is planning to use over Ksh 20 billion over the next one month to do this: You see, the constitution states that if 100 MPs opt to resign, parliament will be dissolved which will prompt new elections.Raila Odinga is aware of this and this has been his only secret weapon against Jubilee.The Enigma knows that some of the MPs may not be willing to resign unless they are paid what they would have earned over the next five years. He is therefore planning to give each MP Ksh 100 million for them to resign.

You have been hearing Raila swearing that election must happen in the next 90 days. He has already calculated that immediately Uhuru is sworn in, he(Raila) will move with speed, sit with NASA MPs and explain to them about the ideas, of course he is aware that some may reject the offer but he is convinced more than 100 will be willing to resign.

Let’s watch as the drama unfold. 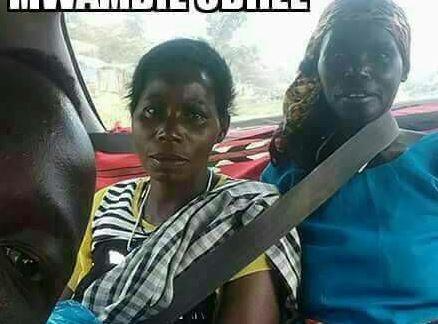 Hilarious!!!How a Kisii Plans His Journey from Kisii to Nairobi 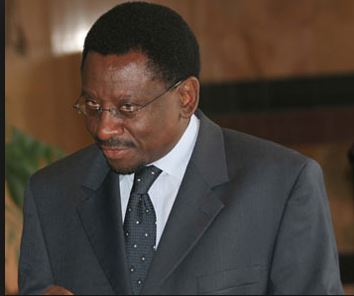