It’s now confirmed that Raila won’t be a president over the next five years. This should sink deep into Luo’s minds. Whether they resist or not, Uhuru will rule for five years and hand over to another leader.

Luos are now left in the wilderness and they should not bank on Raila to take them to Canaan. What is remaining for them is to think outside the box and to do so they have to sober up.

I have been to Luo land and I can confirm the region is lagging behind in terms of development. This is contributed by lack of a visionary leader who can educate them on the significance less politics and more development. The problem we have in Luo Nyanza is that majority of us believe that we can only develop when Raila is the president. Let me refer to my Kisii friends. You see,Kisiis have never produced a president but their economy is double that of Luo Nyanza yet Kisii is not even a quarter the size of Luo Nyanza. What is helping Kisiis is less politics and more development.

In Luo Nyanza, we have this believe that spending so much time in school yields more. Due to this belief, we end up spending 45 years in school and by the time we are through with studies, our friends from Kisii and Central Kenya have established companies, which we seek employment after completing school. For us to grow economically, we have to change our way thinking.

You have seen leaders, out of anger, proposing for secession. Ask yourself, how many universities are in Nyanza? what are the main economic activities in nyanza? how many industries do we have that can employ millions of educated youths from Nyanza? The shocking part in this secession issue is that those who are advancing this idea are from Central Kenya. The likes of David Ndii and Wanjigi will ensure you blindly follow their advice and when their mission is accomplished, you will see them dining with President Kenyatta.

As Luos we should understand that other regions have moved on.The only option we have is not resistance but coming together and looking for ways to uplift our livelihoods. I suggest that, since we don’t expect much from the President, we venture into business, however small they are-this is the only way we can survive in this country as a community. I also propose that we talk with other Luos in business and politics to set up industries and businesses in Nyanza so as to employ locals.

I also suggest that we revive our tourism industry. In Nyanza, we have Lake Victory, which is a natural resource, a gift from god. Few decades ago, visitors used to throng Kisumu during festive season but due to our violent nature during electioneering period, we don’t see the visitors any more. We need to seriously evaluate ourselves.

Finally, the best idea is to form NGOs.I am sure the international community is aware what the region is undergoing. If we come up with NGOs that advocate form poverty eradication, tourism and conservation, HIV & AIDS,and Development, we will attract funding, which will boost the living standards of our people. 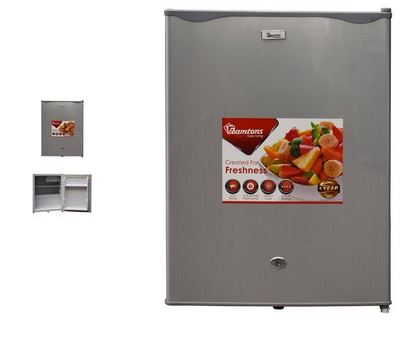 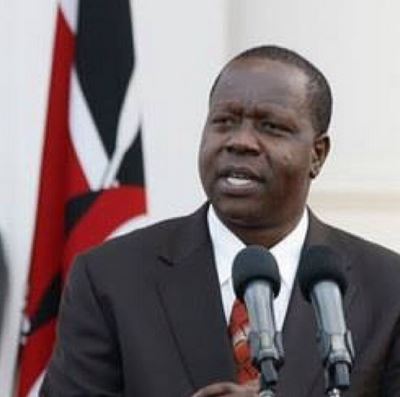 How to Receive 2017 KCPE Results Through SMS