Raila’s plane landed at JKIA few minutes past 7 pm with a delegation from Tanzania. The ODM leader is currently heading his Karen home.

Raila has been in Tanzania ever since the Supreme Court delivered the presidential petition ruling. Details of his mission in the neighbouring country are scanty but sources say he was avoiding house arrest after Jubilee suspected he could call for mass action.

Tomorrow,Raila will address the media to announce his next course of action. 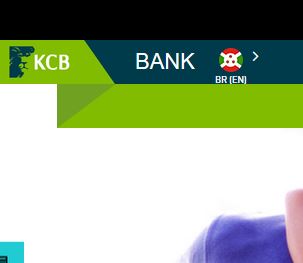 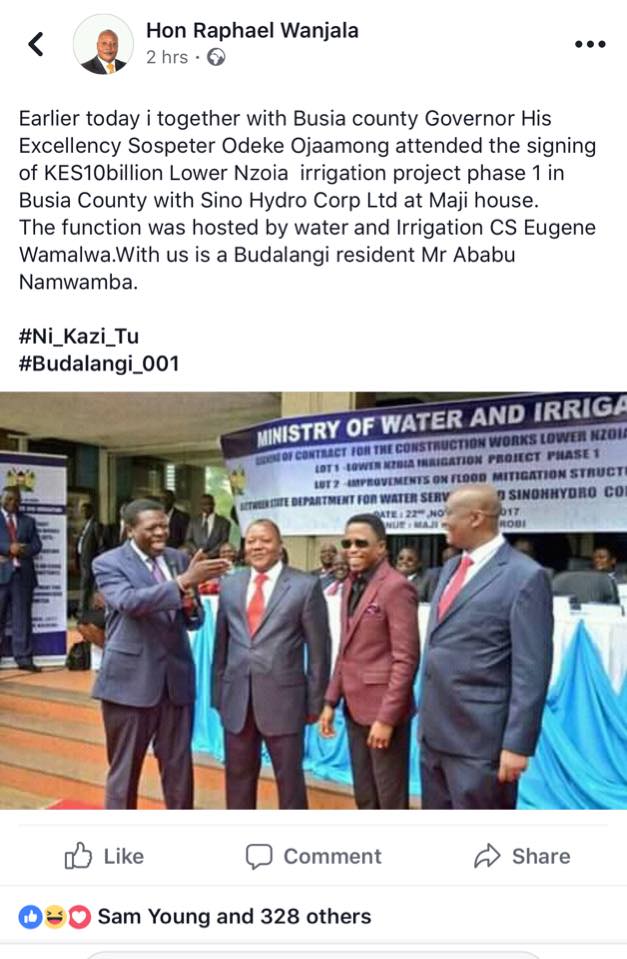 Raphael  Wanjala is a Sadist: See How He Referred Ababu Namwamba