NRM leader Raila Odinga may not be sworn in December 12,2017 anyway.

Today, the former Prime Minister indicated that his swearing in ceremony will happen on December 12, 2017, which excited his supporters. This was a way to calm down the supporters and some NASA leaders who were forcing him to be sworn in.Knowing the consequences of killing their hopes, he opted to say what they wanted to hear.

Raila knows that Uhuru is already the president. He also understands that without Kalenjins in his side, the dream of becoming the president is dead. His supporters have invested in him heavily and all hopes are vested upon him. To avoid disappointing as early as today, he had to tell them what they wanted to hear as he waits to negotiate with President Kenyatta before his purported swearing in date.Already,his elder brother Oburu Odinga has initiated talks with President Kenyatta and we are getting information that Raila may give in to Uhuru’s ‘gifts’.

For now, what we can tell Raila supporters is that this thing is gone, completely gone. You better start grooming another leader to team up with Ruto in 2022…because Ruto will be dumped by Uhuru for Gideon moi.The agitated Ruto will run to Raila for help. 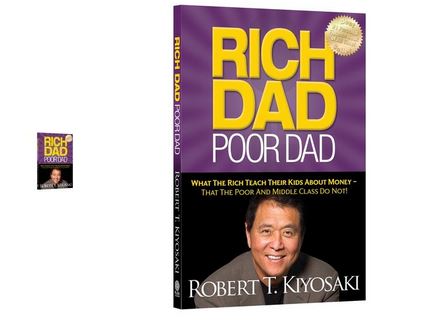 Photos of Netanyahu and Uhuru in State House Kenya