President Uhuru Kenyatta will announce the cabinet next week.

Sources close to the president intimate that Uhuru has already selected the names to include into the cabinet but two of the names are contested by Ruto, but before the end of this week, the list will be ready.

Among those retained include:

Those who will be dropped include

Ababu Namwamba, Julius Karangi and Hassan Omar are some of the new names you will see in the cabinet. Julius Karangi will take the Interior Ministry while Namamba will replace Wakhungu.Hassan Omar will re replace Dan Kazungu.The most competitive is the finance docket, where Rotich will be replaced by Ruto’s ally. 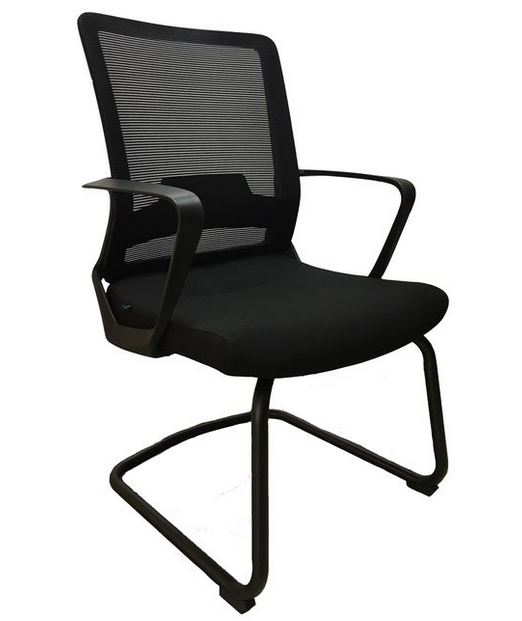 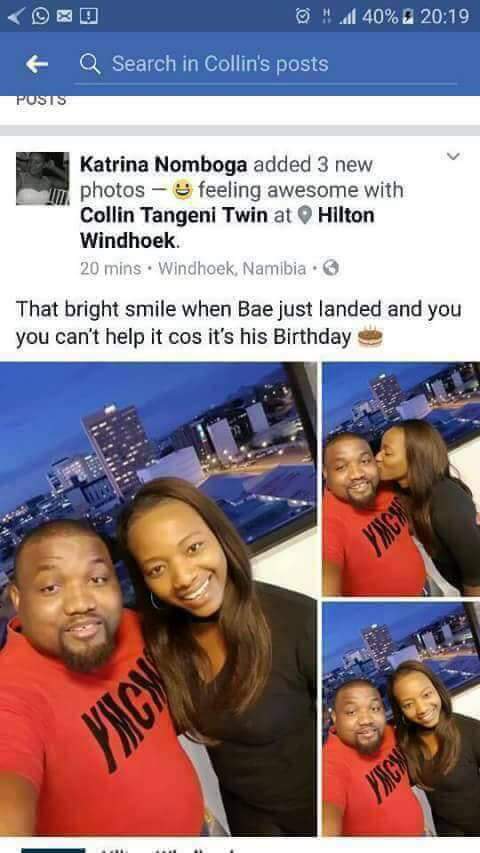 Woman Sends Her Boyfriend Birthday Wishes on Facebook, What Follows Will Shock You…Men,Men,Men!!!!