Yesterday, Safaricom’s former CEO Michael Joseph who is also the company’s MPESA advisor at the moment and Kenya Airways Chairman said in an interview that he would like to live and die in Kenya. In response #KOT came up with a hashtag #HelpMJDieInKenya. I have managed to sample some hilarious tweets under the hashtag:

1. @allyjei
Go and rent a house in Kawangware.
During peace demos make sure you stay in front.
Shout the Word ” Haki yetu” repeatedly.
Police will immediately erase your soul from existence.
RIP Michael Joseph.
2. @Jojeepoji
I believe @SafaricomLtd knows some secrets about some political murders.. just call a presser and tell us who killed msando and Jacob Juma…I swear u won’t even leave that presser without a sniper’s bullet on your head..
‎3. @C_NyaKundiH
‎Go to IEBC and ask to be the ICT director then say you stand for free, fair and credible elections.
‎4. @Disembe
‎Marry a Nyeri woman as second wife and attach all your properties in her name. 😂
‎5. @EmmanuelTende
‎Get to Nakuru, drink till morning, get in chopper with some slay queen and fly over lake Nakuru.
‎6. @Odula_odrey
‎Go and deliver brookside milk in Kisumu.
‎7. @NicholasOwiti11
Come to uhuru park on 12th when baba is being sworn in wearing uhuru tano tena t-shirt
8. @ElvisRose2017
Be a catholic father & condemn state killings.
9. @Benjabali
Take Nazlin away from Duale
10. @benjabali
Just Open Tuju’s wife servers
11. @Mondix22
Go enjoy a sumptuous meal at Weston
12. @ElvisRose2017
Act like Akombe without dual citizenship.
13. @DenisYuleMpole
Just win Nyeri gubernatorial seat 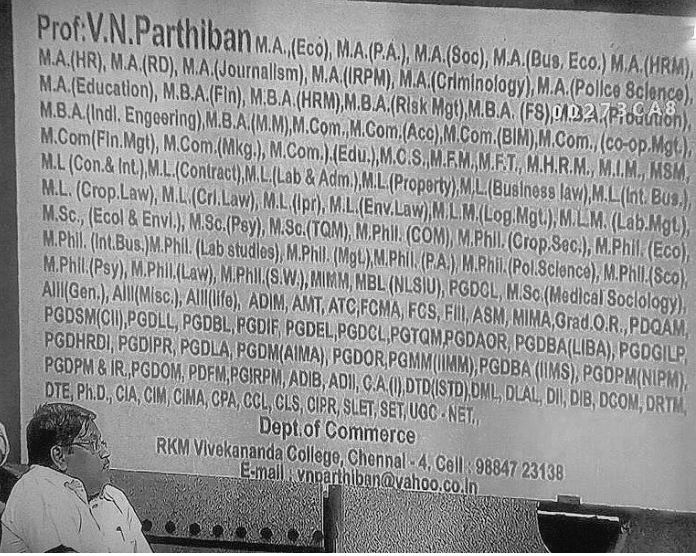 Meet the most Educated Person in the World, VN Parthiban, who holds 145 academic degrees 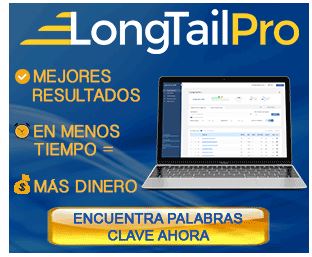