It’s emerging that Ida Odinga is one of the many Kenyans who opposed the swearing in of Raila Odinga.

The former High School Head teacher revealed that she was concerned about the aftermath of Raila’s swearing in, stating that she was aware there was no clear what plan NASA had to prevent the state from charging Raila of treason. Due to several misfortunes that have befallen her family, she wasn’t ready to see her husband facing a jail sentence that would lead to death.

Ida is nursing her ailing daughter, Rosemary, she lost her son Fidel and she couldn’t stand another tragedy. In bitterness, she told other NASA leaders “please leave my husband alone”. Her statement prompted NASA to shelve plans of swearing in the NRM leader. 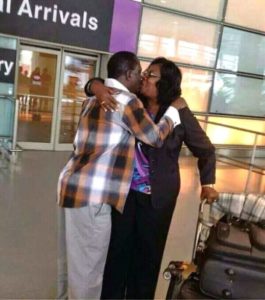 October 31, 2020
Sportpesa Kenya is finally back, we are excited for that. From today henceforth we will be sending betting...