From his £400million yacht to his incredible fleet of cars and interests inside and outside of football, the Sheikh is a fascinating man

While Pep Guardiola and his Manchester City stars rightly take the credit for their incredible season so far… ultimately one man has made the club’s incredible new age possible.

Sheikh Mansour, worth £17billion, took over at the Etihad in 2008 when he purchased the club for £210million.

As well as his interests in sport, which extend to Melbourne City, New York City and horse racing, Mansour is the deputy prime minister of the United Arab Emirates.

Here, we take a look inside the crazy life of the owner of English football’s best side… 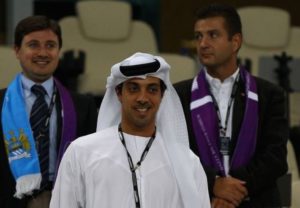 He is also the deputy prime minister of the United Arab Emirates and has a number of other business ventures, including Virgin Galactic.

Since the Sheikh’s arrival at Manchester City, the club has undergone a sensational transformation.

City have gone on to another level under Pep Guardiola this season, already sitting 11 points clear at the top of the table having not yet lost a game.

They are favourites to win the Champions League with the bookmakers ahead of their last-16 tie against Basel.

His other football teams

Mansour launched New York City FC in 2013, signing the likes of Frank Lampard and David Villa to the Big Apple in recent years.

He added Melbourne City FC to his portfolio in 2014 and also owns and chairs Al Jazira, who played Real Madrid in the Club World Cup earlier this week. 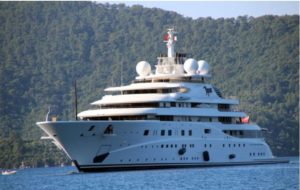 If you’re one of the riches people in the world… you’re going to have a pretty impressive yacht.

It’s the fifth largest in the world, is worth £400million and is named Topaz.

The yacht has EIGHT decks, two helipads, three swimming pools, a gym, a jacuzzi and a cinema among other features.

But arguably the most impressive part? He loaned it to Leonardo DiCaprio to host a party for 21 pals in Sao Paolo immediately prior to the 2014 World Cup. 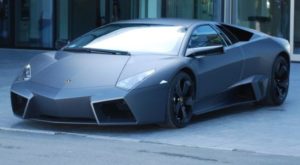 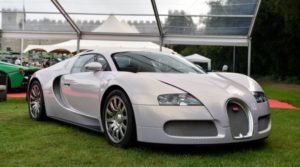 Having a yacht is one thing… but how are you going to get around on dry land?

Mansour owns a five per cent stake in Ferrari, helping to take Formula 1 to the UAE by way of the Abu Dhabi Grand Prix which first took place in 2009 and has stuck around ever since.

In his fleet of cars, Mansour has owned a £350,000 Mercedes SLR-McLaren, a Lamborghini Reventon worth £840,000 and a Ferrari Enzo which tips the scales at a cool £2.5million.

He also owns five Bugatti Veyrons, which have a starting value of £1.1million, while his most expensive car is a £3million Porsche 911 GT1.

The Sheikh is a private man, but has two wives and six children, according to The Sun.

He married Sheikha Alia bint Mohammed bin Butti Al Hamed in the 1990s, with who he had one son.

Mansour then married Manal bint Mohammed bin Rashid Al Maktoum, his second cousin once removed, with who he has two daughters and three sons.

February 27, 2021
This is a very special day, the tips we have are amazing. It’s only when you register that...